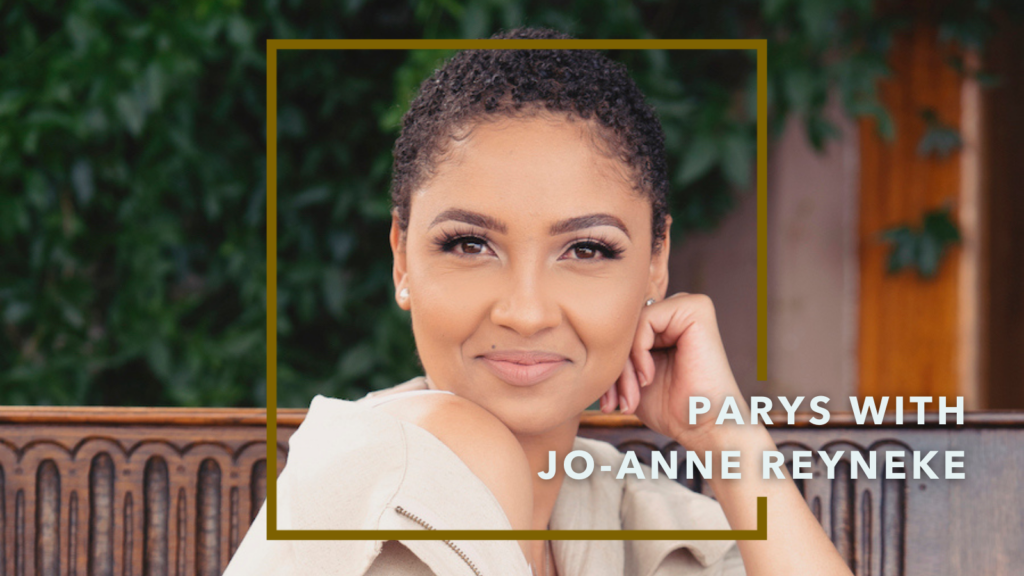 We explore the small town of Parys in the Free State with actress Jo-Anne Reyneke and her children.

Jo-Anne is a woman that needs to no introduction. She is best known for her role in South African television series, Muvhango, as Pearl Mduli, and Rhythm City as Prudence Oliphant. 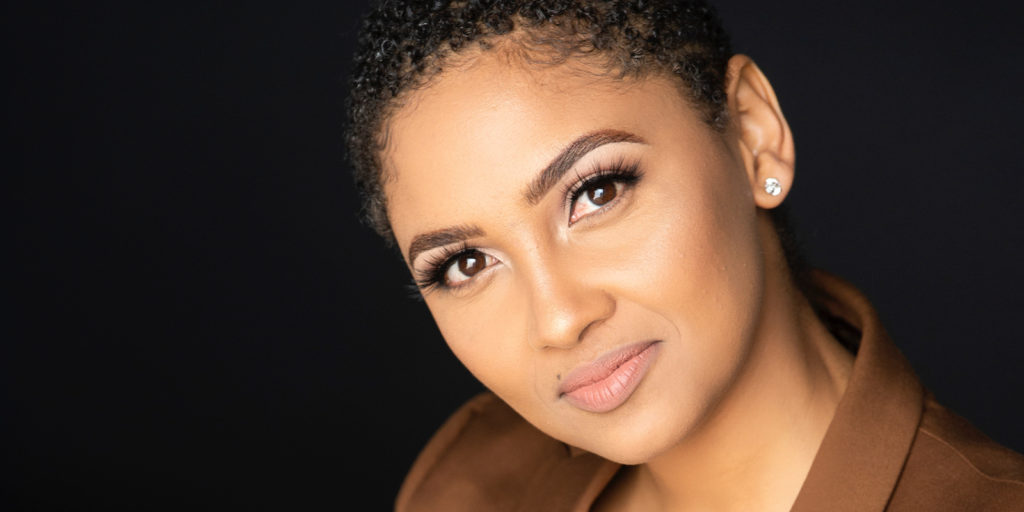 Born in Pietermaritzburg, Jo-Anne’s love for performing started at a young age when she took up drama in school and later pursued it at a tertiary education level.

Looking back, the performer recounts having a happy childhood despite her family’s financial situation. However, being the only mixed-race child, born of a black mother and white father, did bring its own set of obstacles.

Despite the obstacles life has thrown at her, she has constantly persevered and in 2018, she won a Best Actress in a Drama category SAFTA, for her role in Broken Vows.

Come along as Jo-Anne escapes her busy life in the city to the hidden nook of Damoi, in the small town of Parys, Free State, for some family fun with her children.

Located within the Vredefort Dome and nestled along the banks of the Vaal River lies the picturesque Damoi.

The area is a renowned World Heritage Site as it a representative part of a meteorite impact structure it is presumed to have crashed 2,023 million years.

Worldwide, Vrederfort dome is known for its geology, as it is the oldest astrobleme to be found at present on the Earth.

This geological uniqueness adds to the beauty that is Damoi however, it still has so much to offer.

“It is a lovely place for family and friends to get away from the hustle and bustle of the city and just be in nature,” explains Mari Brits, Property Manager of Damoi. 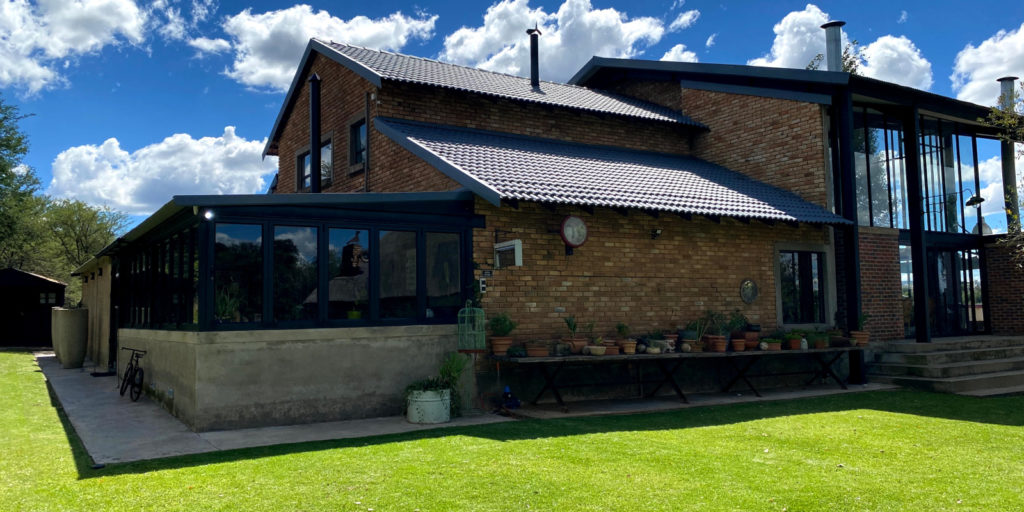 The design of the house draws inspiration from the owner’s experiences from travelling across the world and with its large windows and big open-planned spaces, was meant to
to accommodate families and big groups, says Brits.

One of the things that makes Damoi special is that it is accommodating for children.

“The fact that there’s actually so many things to do with your kids here because most destinations are targeted at adults, but this is a family friendly place,” explains Jo-Anne.

Activities available at in the area around Damoi includes fishing, quad biking and abseiling, and Jo-Anne decided to experience all of them.

While being a full-time actress, Jo-Anne still makes time for family and her children but how does she find the balance?

“I guess it’s having a great support system around,” shares Jo-Anne, “I have great family, great friends and wonderful kids that make my life easier.”

The actress also highlights that because she loves what she does, it doesn’t feel like a balancing act.

“My thesis in life is if you’re fearful, you will never get anywhere so I take life by the horns. Life is exciting and its short so live it wildly.” 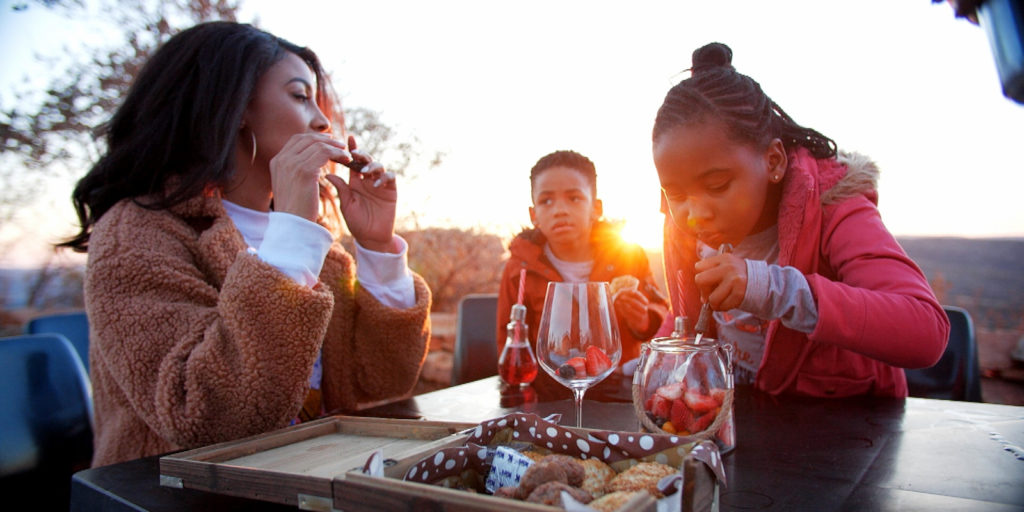