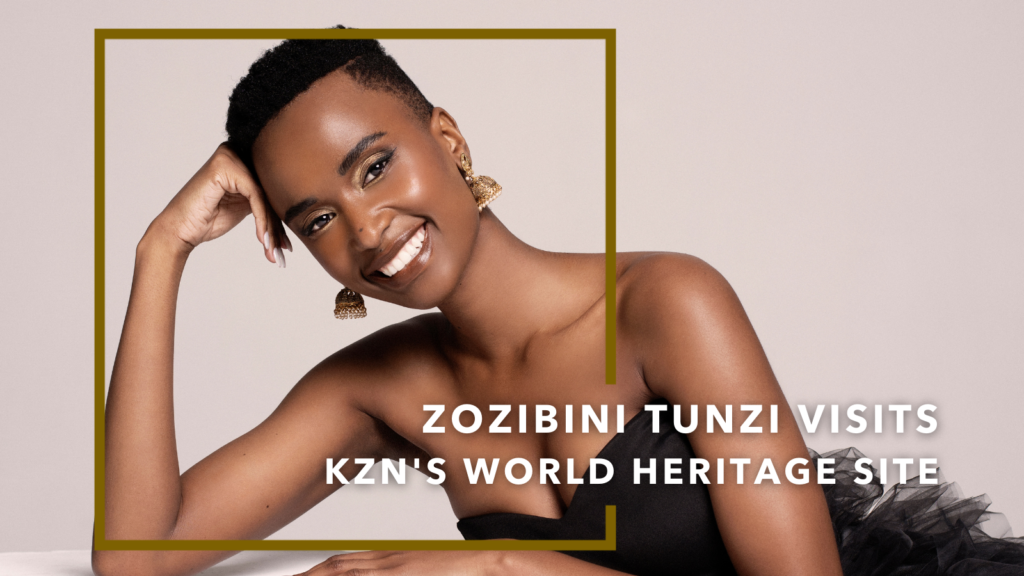 Escape to a luxury lodge in the spectacular iSimangaliso Wetland park with Miss Universe 2019 Zozibini Tunzi.

Makakatana Bay Lodge in KZN is the only privately owned concession within the iSimangaliso Wetland Park World Heritage Site – making it a uniquely positioned base to explore Mother Nature at Africa’s largest estuarine system. 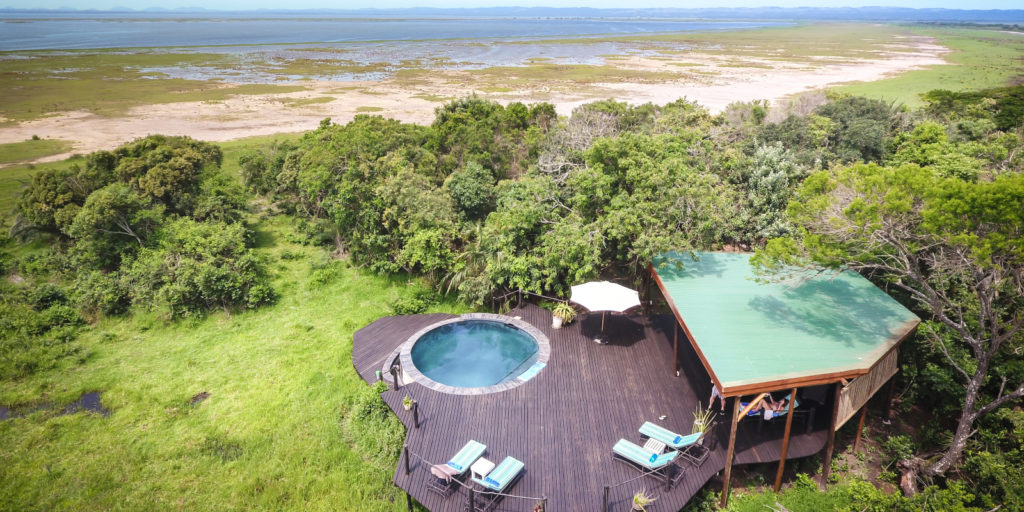 Joining the lodge for an adventurous getaway is celebrity guest Zozibini Tunzi who became an international star after being crowned Miss Universe in 2019. Ever since the South African model and philanthropist has been flying the flag high for our country and winning over the hearts of countless people around the globe.

This is one of her first trips in South Africa, after returning from New York, and it provided her with the perfect opportunity for plenty of fresh air, and peace and quiet in a naturally beautiful and uniquely rich environment.

While there, she seized the opportunity for a guided game drive where she not only saw some of the big five, but had the luck of spotting an elusive leopard. From there she went on to explore the pristine, protected coastline and discover Lake St Lucia’s hippos while taking a leisurely cruise through this World Heritage Site – which is a must-see way to explore the park!

After a full day of adventure you can believe that Zozi was ready to unwind and enjoy a hearty and delicious meal in the perfect African setting, which she did with lovely lodge owners Hugh and Leigh-Ann Morrison.

What a highlight it was to spend the time with infectious beauty who has already achieved so much. We look forward to watching as her star continues to rise.