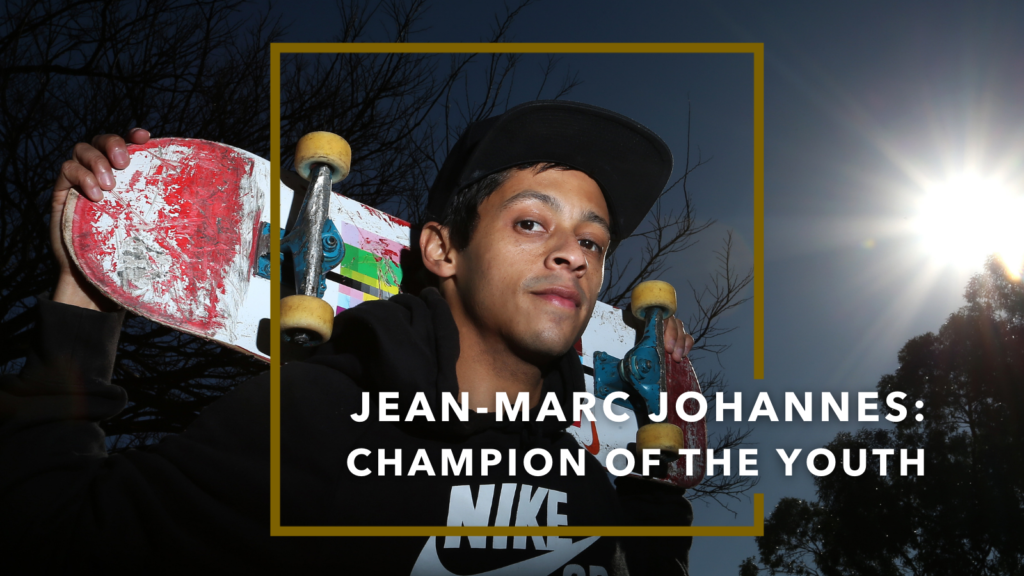 JEAN-MARC JOHANNES: A CHAMPION OF SKATEBOARDING AND YOUTH CULTURE

Skateboarding has long since been associated with youth culture and while it’s been around for some time in South Africa, it’s in recent years that we’ve seen talents such as Jean-Marc Johannes emerge to further the country’s name on the international scene. 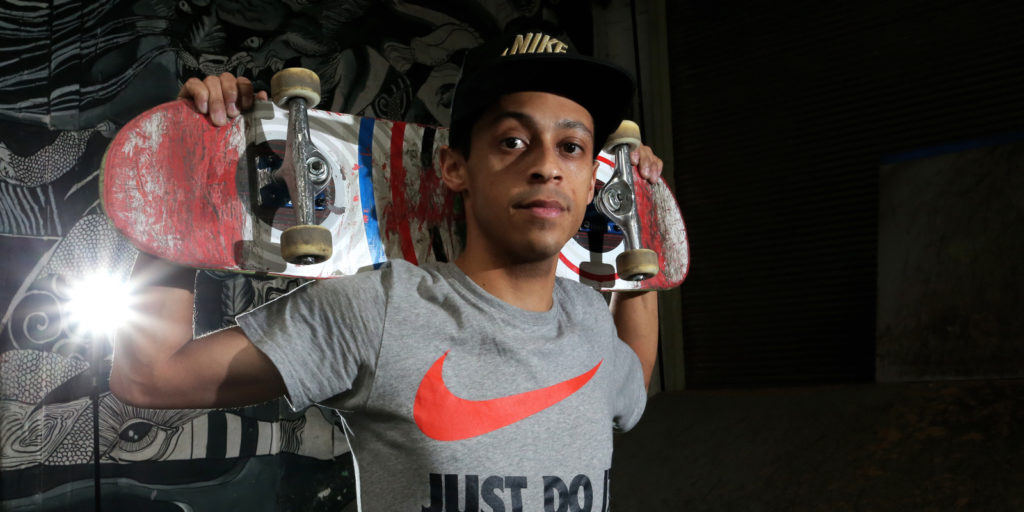 The pro skateboarder was only 11-years-old when he got into skateboarding in a serious way. Having had chronic asthma, he couldn’t take part in many other sports but Jean-Marc was passionate about skateboarding and dreamed that one day a boy from Athlone too could achieve the global recognition of pioneering skateboarder Tony Hawk.

“In my early years of life I spent a lot of time in and out of hospitals, and with that came a lot of other things. I was demotivated to do anything, but obviously when I saw sport I had this ambition for it but I needed to kind of find a platform or some kind of thing that would help me channel ambition and thankfully I found skateboarding,” shares Jean-Marc,

By the time Jean-Marc was 15, he ranked as one of SA’s top skateboarders. He’s also known for his signature trick, a hardflip which he spent 18 months practicing, has clinched a whopping 7 Guinness World Records, and will be competing in the Olympics.

“Skateboarding as we know now is recognised as an Olympic sport for 2021 and it’s also recognised for the 2024 Summer Olympics in Paris. This is a big time for skateboarding and a big moment for South African skateboarding,” explains Jean-Marc before telling us more about his journey to the big games.

“My build up for the Olympic Games basically started after the Indonesia Street League Skateboarding Pro Open where I got my first wild card invite to my first official Olympic event.”

Skateboarding is unique in that it is a discipline where art meets athleticism. Skateboarders creatively reimagine the way a space can be moved around, which requires immense physicality and control to execute. 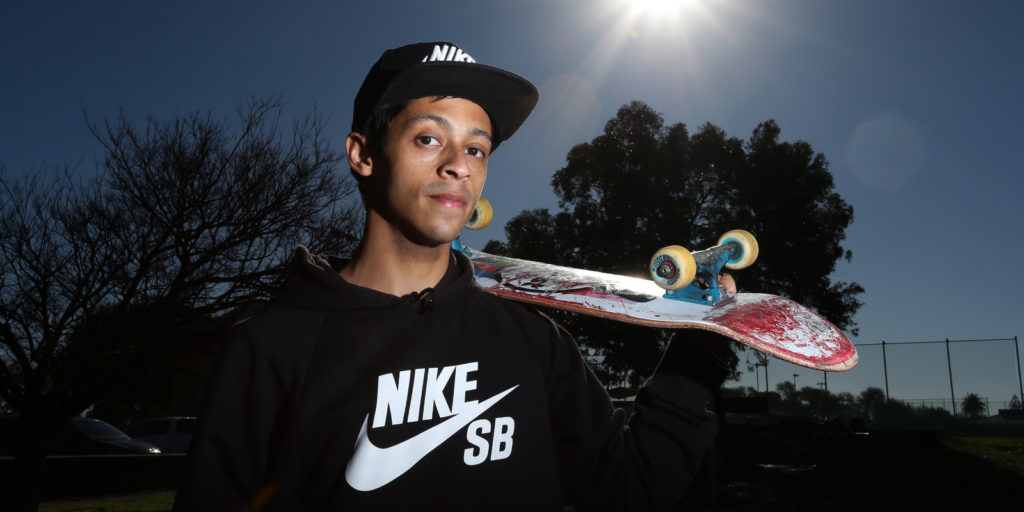 “The most thrilling thing about skateboarding is the satisfaction that you have when you’ve landed that trick. I think it doesn’t matter where you are in skateboarding, or what kind of trick you land, just that feeling of landing a new trick or any trick is so satisfying.”

Jean-Marc shares an encouraging word for those who too are striving for greatness.

“You have to believe in yourself, because there’s going to be a lot of things along your path that will demotivate you. The one thing you always need to come back to is the belief in what you’re doing. If you keep confident, if you keep focused on that one thing you’re passionate about, that’s all you need.”