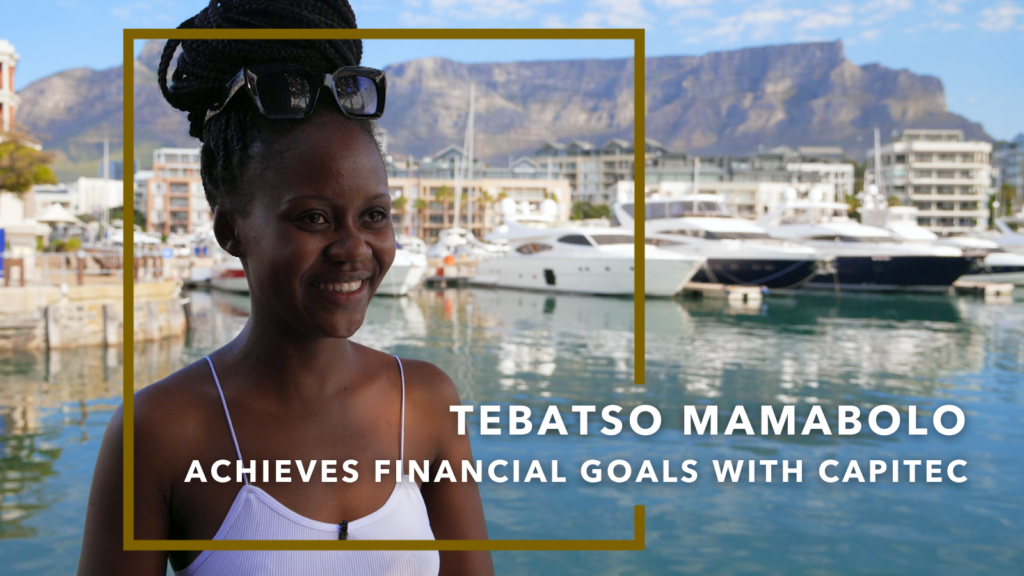 Aspiring model and Public Relations student, Tebatso Mamabolo takes us along on an adventure to Cape Town, and shares how Capitec made saving for her experience possible.

Tebatso Mamabolo is an aspiring model, content producer, radio presenter and public relations student who spends time between her home in Polokwane and University in Tshwane. This 21-year-old has big dreams, and despite challenges, is on track to realise her aspirations through hard work and dedicated saving. 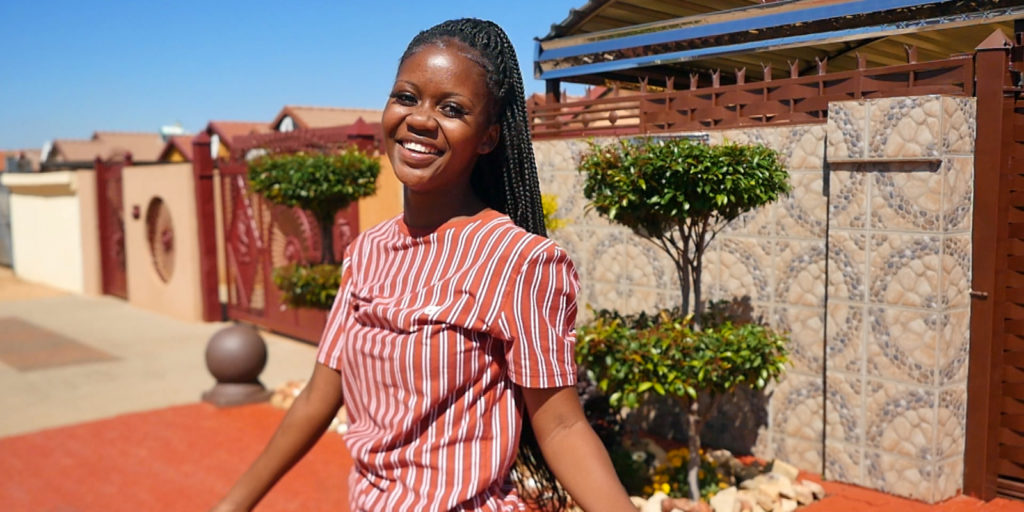 The Insider SA got to spend time with her as she prepared for her first ever visit to Cape Town.

“I started saving for my trip last October. I must say that saving with Capitec’s Global One account itself has been easy, but it did require discipline from my side as I’m a spender,” says a determined Tebatso, who managed to push through and save 20% of the income she received.

She shares that she opted to go with a Capitec savings account because of the highly competitive bank fees. “It was easy for me to go with a Capitec because the monthly fees were close to nothing, that’s why I rushed there and opened my own account. I also like the freedom I have as a Capitec client to use my app whenever I want to, and that I have a dedicated savings account,” she adds.

In a true millennial spirit, Tebatso believes that real freedom means leaving one’s cocoon and exploring the world – a dream she’s had for many years. Having experienced her very first flight, she was thrilled to touch down in the beautiful Western Cape which was living up to expectations and more.

“Where do I even begin to explain the feeling of seeing this city for the first time. My face is lit up and I have goosebumps.”

Tebatso chose to spend her hard earned savings on seeing the beautiful city from The Cape Wheel in the V&A Waterfront, one of Africa’s most visited destinations.

“Considering I’m terrified of heights, The Cape Wheel was nothing but amazing. I saw Cape Town Stadium, the city, Table Mountain and even Robben Island from there. I have no words to describe it, being so high up is just something else.” 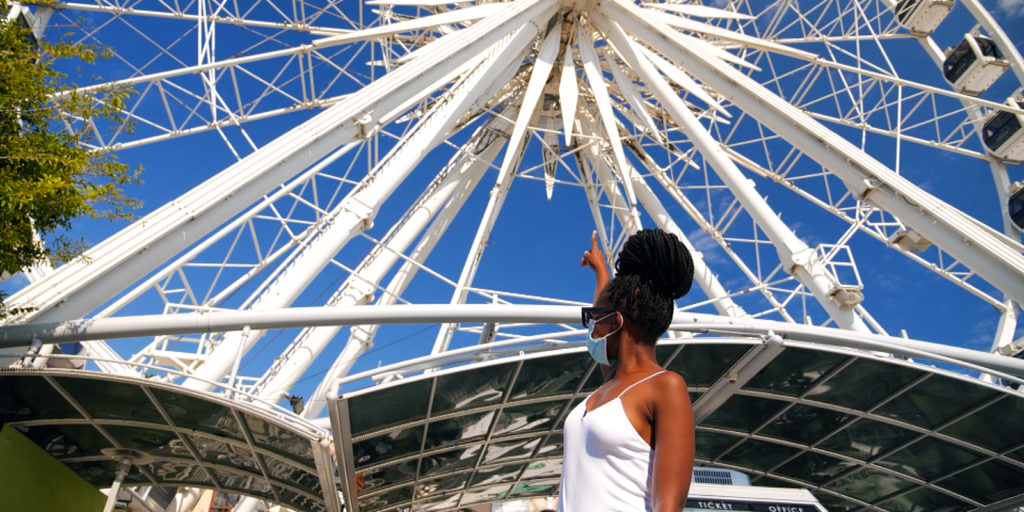 She followed up the adventure with a sunset cruise on a 40ft luxury sailing catamaran. The great weather and calm waters made for the ideal debut boat experience for her.

“The entire experience is different from what I expected. I’m literally sitting next to the waves. Let’s just say I’m motivated now more than ever to save more and explore what our country has to offer,” Tebatso added.

The bubbly youth naturally captured the moment forever on her socials, and while doing so shared “My content is about me embarking on a journey to get to know a little more about our country, along with all the adventures of course. I’ve always told myself that whatever your heart tells you – go for it. No matter where you come from, no matter what you think you cannot do, you can always overcome it.”

“I believe everyone can go further than where they are and do more, and enjoy what the country, and this life, has to offer.”

We’re not sure about you, but Tebatso Mamabolo’s Cape Town expedition has sure felt like an incredible way to celebrate and enjoy the new found freedom. 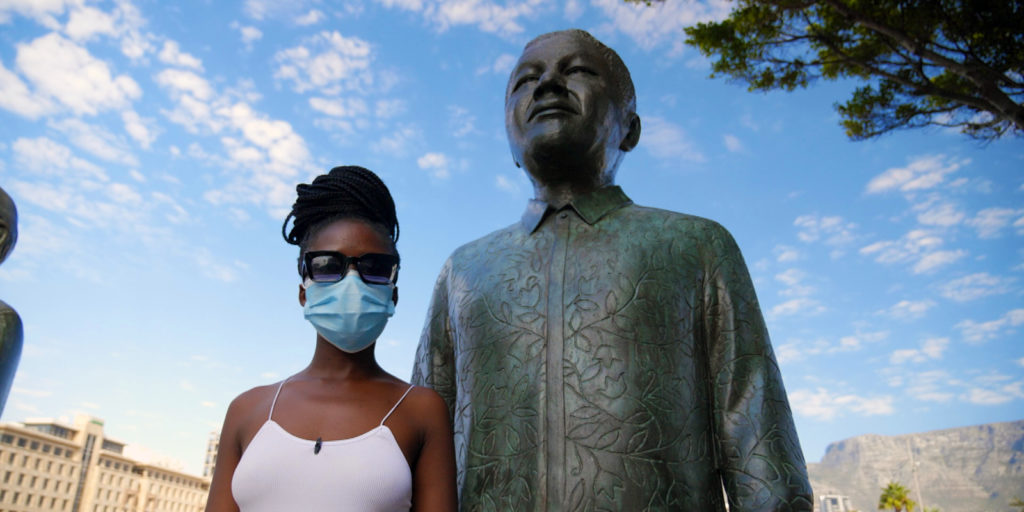