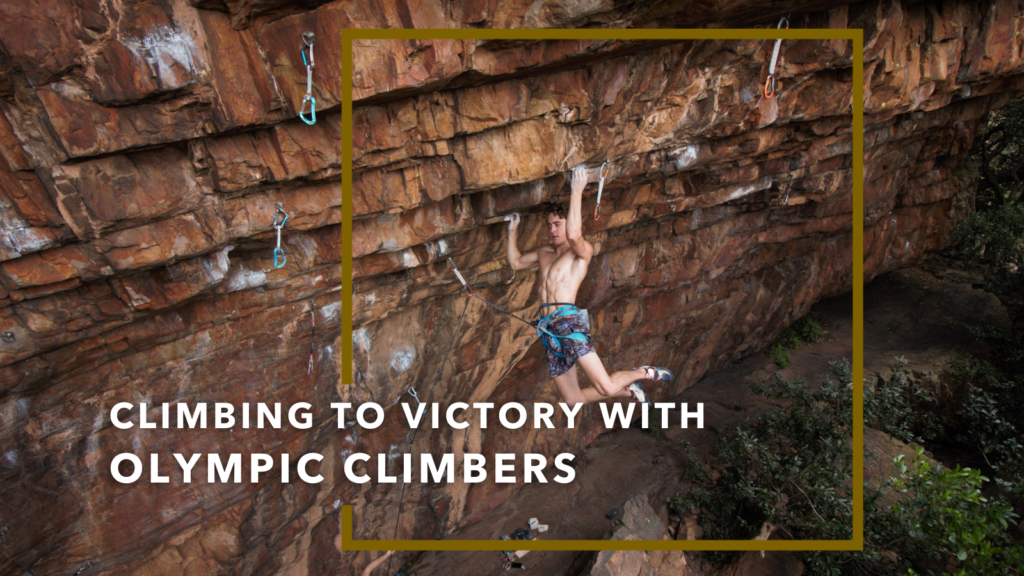 HANG OUT WITH OLYMPIC CLIMBERS CHRISTOPHER COSSER AND ERIN STERKENBURG

Hang out with Chris Cosser and Erin Sterkenburg who’ll be representing South Africa at the first Olympic Climbing event in history this year.

Over the last two decades, the sport of rock climbing has been growing in popularity. This year sees a new milestone for the sport, as it’s been added into the Olympics, with two South African’s competing at this year’s games. 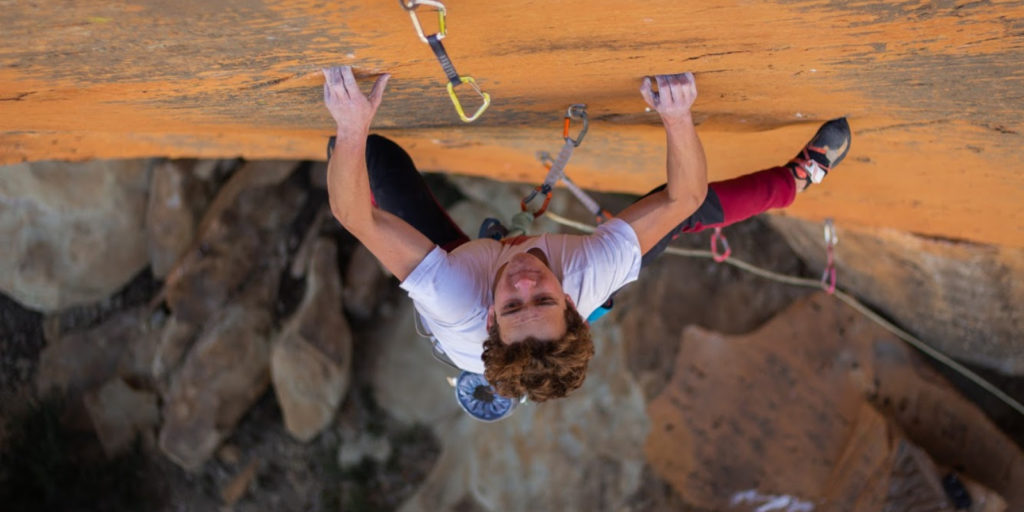 The Africa Cup women’s and men’s qualifiers were proudly held at CityRock Indoor Climbing Gym in Johannesburg during December 2020, and afforded 20-year-old Christopher Cosser and 18-year-old Erin Sterkenburg the opportunity to qualify for the Olympics.

Joburg born Christopher now lives in Salt Lake City, Utah, where he trains five days a week in preparation for the Olympics. He’s an experienced climber that’s been at this since the age of 12 years old.

“It’s a huge honour to be representing South Africa at the Olympic Games. I’m very proud and excited to be doing it, but my big goal is to showcase climbing to South Africa and the African continent… It’s a developing sport that needs as much help as it can get, and if I can expose it to a million other kids, that’s a job well done,” says Christopher.

Incredibly, Erin Sterkenburg has been able to qualify for the Olympics with only four years experience in the sport.

Erin started climbing in grade 8, through her school Westville Girls. She almost immediately fell in love with the sport and has pursued it seriously since.

Being able to represent one’s country would be an honour for anyone, and it’s certainly not something that most 18-year olds can say they had the opportunity to do. Well done Erin!

With South Africa being one of only eight African countries to compete in the International Federation of Sport Climbing (IFSC), Christopher Cosser and Erin Sterkenburg are pioneers of the sport and we can’t wait to watch them make us proud.