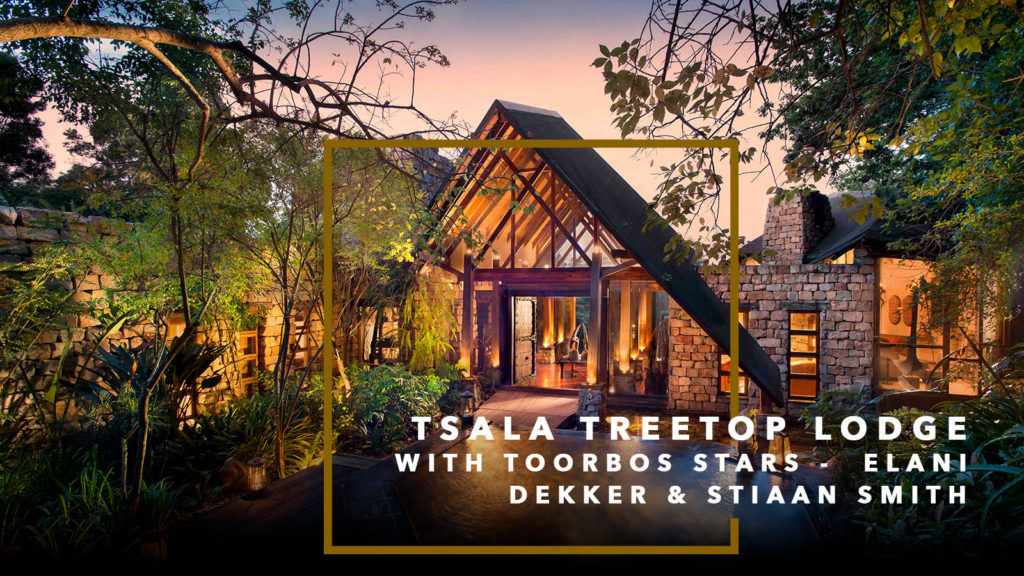 Explore the Knysna forest with actors, Stiaan Smith and Elani Dekker: stars of the local blockbuster, Toorbos. The two return to the location for the first time since filming – this time, as a real-life couple.

Toorbos, or “Dream Forest”, is a new Afrikaans film based on the novel by Dalene Mathee. The film tells the tale of the uprooting of a young woman and her community during the time of the last forest inhabitants in the 1930s. The film’s romantic leads, Stiaan Smith and Elani Dekker, fell in love while on set. The Insider SA returned with them to the Knysna forest to find out more about the movie, and to explore one of the beautiful forest getaways in the area.

Situated between the Western Cape coastal towns of Knysna and Plettenberg Bay, the Tsala Treetop Lodge was ideal for Elani and Stiaan who wanted to explore the adventures of the Garden Route whilst still feeling cocooned within the forest.

CEO of Hunter Hotels, Ian Hunter shares the magic of Tsala and their treetop villas, saying “It’s an extraordinary escape from the normal in a beautiful forest setting, right out on the edge of the forest. We cantilever the suites over the forest canopy, overlooking the valley”.

The luxury of a private hideaway amongst the trees is worlds apart from the lives of the so-called ‘forest people’ depicted in the film. Toorbos was adapted from the novel by iconic South African author, Dalene Mathee, who wrote four Forest Novels set in and around the Knysna Forest. 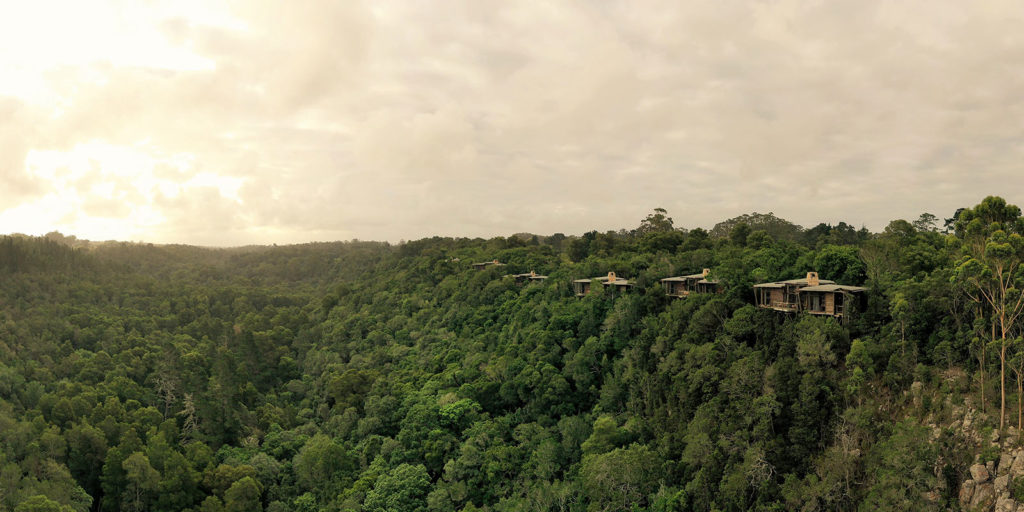 Elani Dekker, who plays leading lady and ‘bosvrou’, Karoliena Kapp, tells The Insider SA more about the production. “Toorbos is about a young girl who grew up in the 1930s in the forest and was a part of the forest people. They had their own culture, they lived and breathed the forest, and the forest was their identity. It’s about the love triangle that Karoliena has between the forest and this man that she meets and loves, and how to deal with social norms compared to what her own truth is and what she stands for”. On the other hand, leading man Stiaan Smith plays Johannes – a rich, city slicker who falls in love with Karoliena and tries to ‘civilise’ her through marriage, offering her a ‘better life’.

The chemistry was palpable both on and off the screen as the film’s two stars found themselves falling in love even after the cameras stopped rolling. Working together whilst falling in love came with its obvious challenges, so the couple neatly hid that they secretly liked each other. Now that the production has wrapped, Elani and Stiaan return to the scene of their romance – the forest. 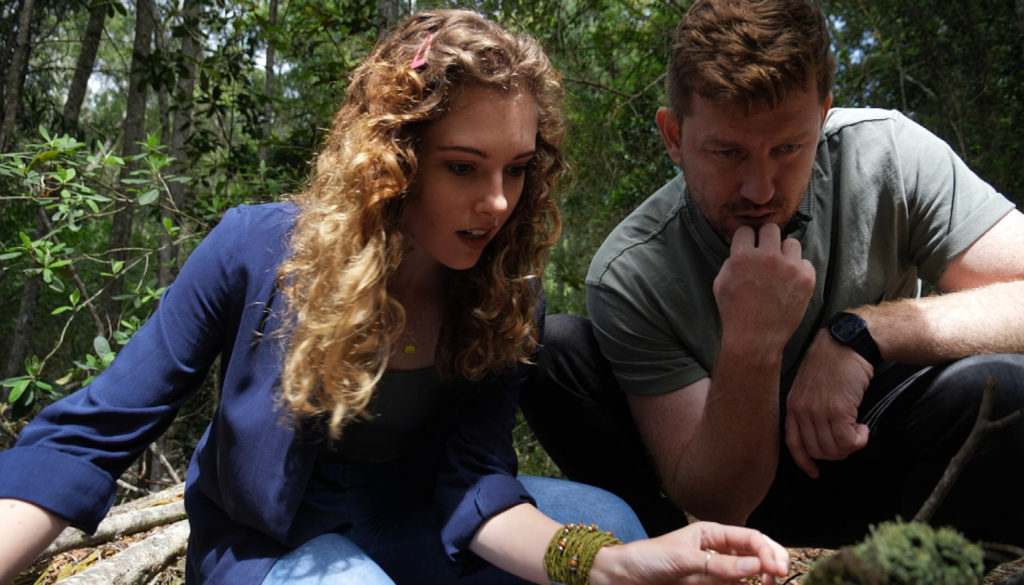 The Knysna-Amatole montane forest covers 60 500 hectares on the southern slopes of the Outeniqua Mountains, extending along the coastline of the Garden Route. Elani and Stiaan both have a new found appreciation for nature and feel quite at home under the towering, historic yellowwoods since filming amongst them.

The forest is home to the African elephant, the African leopard and a colourful array of birdlife, including the famous Knysna loerie, woodpecker, and warbler. Elani and Stiaan get to explore this natural rainforest by scooter as they learn more about the history of Knysna and the timber industry that put the town on the map in the 18th century. Today, much of the forest is declared protected land as conservation is now of top priority.

Next, Elani and Stiaan hit the waves. At Ocean Blue Adventures, the couple get treated to a boat ride to visit the magnificent seal colony of Robberg Peninsula. Marine Guide, Simone Staldtbacher explains how the Peninsula actually got its name from the seals themselves. “Rob means seal and berg means mountain. It’s home to the Cape Fur seal colony and it consists of 7 000 to 8 000 animals”.

While in Plett, there are also opportunities for whale watching, especially during the warmer months of June to November when the whales migrate to give birth, raise their calves, and breed. Depending on the time of year, Southern Right Whales, Humpback Whales, Bryde’s Whales, and Orcas can be spotted in the bay. To finish off their romantic getaway, Elani and Stiaan share a Pan-African fusion dining experience at Tsala and cheers to the beautiful country we live in. Stiaan remarks, “It almost felt like we were in the forest! It feels peaceful and calming where you can forget about everything outside the room”.