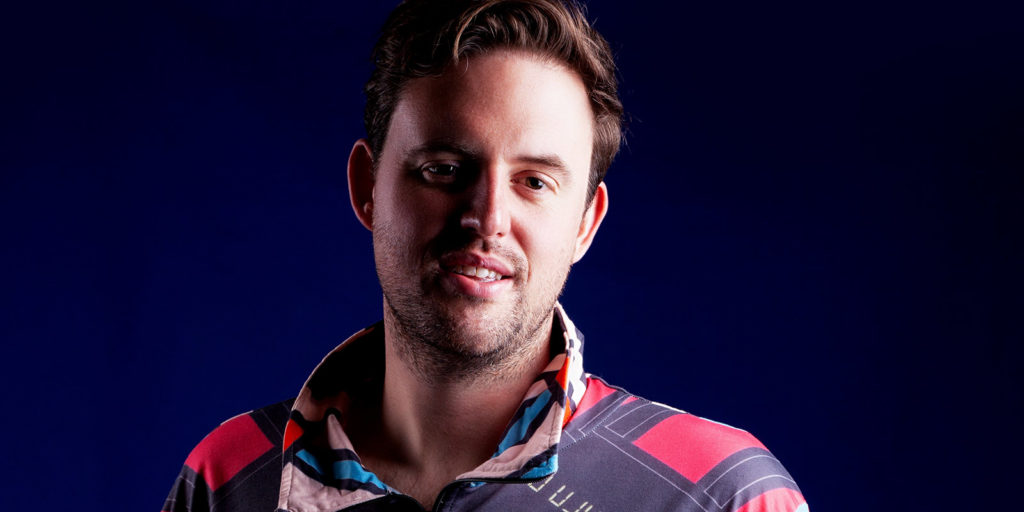 Nick began his career in broadcasting on campus radio while studying Politics and Philosophy at Stellenbosch University in the Western Cape. During his time at MFM (from 2011-2012) he was both the host of the afternoon drive show as well as the station’s technical producer, heading up the station’s production team. During his time there, Nick won 5 MFM awards, as well as an MTN Radio Award for the best campus drive show in South Africa.

In 2012 Nick caught the ears of a regional commercial station (Good Hope FM) by beating out hopefuls from around the province in the Good hope FM DJ search, which saw him taking on their Weekend Breakfast Show, for which he was once again nominated for best Weekend Breakfast presenter in the country.

In 2014, Hamman made history as one of the youngest people to take over a morning slot on the countries’ largest youth station, 5FM. He is currently the host of the station’s flagship show 5Drive Mon-Fri 3-6pm

Honing in his expertise as a talk show host, Nick also pioneered the station’s first ever talk platform, where he broke away from the station’s typical format to engage in long form, deep and meaningful conversations with influential people. Nick’s interviewing skills have been widely praised for the ability to expertly navigate through a plethora of complex topics, cutting to the core of humanity, making guests comfortable to share in an honest and open way that they often seem reluctant to with other interviews.

With a keen spirit for adventure, which was embedded in him from a young age, Nick has also executed many exciting radio firsts that have seen him travel extensively both locally and abroad. In 2016, Nick Hamman made headlines when he walked 330km between Johannesburg and Polokwane on a two week journey that was broadcast live on radio, capturing the hearts and minds of all who followed his journey. Nick has also successfully completed four Heritage Tours where he took to the road during the month of September in 2017 and 2018, driving over 10 000km to document the stories of people and places that make his country of birth great.

As an accomplished musician, Nick Hamman has been performing professionally since the age of thirteen when he formed his first band, a Jazz outfit that would perform at local events in his hometown, for pocket money. Nick has toured South Africa extensively through music and has also been invited in various capacities including performer and delegate to countries including Mauritius, Lesotho, Croatia, UK and Reunion Island.

Nick is a 29 year old guy that is deeply passionate about questions concerning human nature and expression. Throughout his life, Nick has always been actively involved in the arts and has a pension for communities and ideas that don’t typically find expression within the mainstream. Nick uses his platforms to dig deeper into life’s burning questions, creating spotlights for people with interesting voices who deserve to be heard. He creates networks between people who share these common interests.

KUHLE ADAMS FROM EXPRESSO CHATS TO NICK AHEAD OF THE LAUNCH