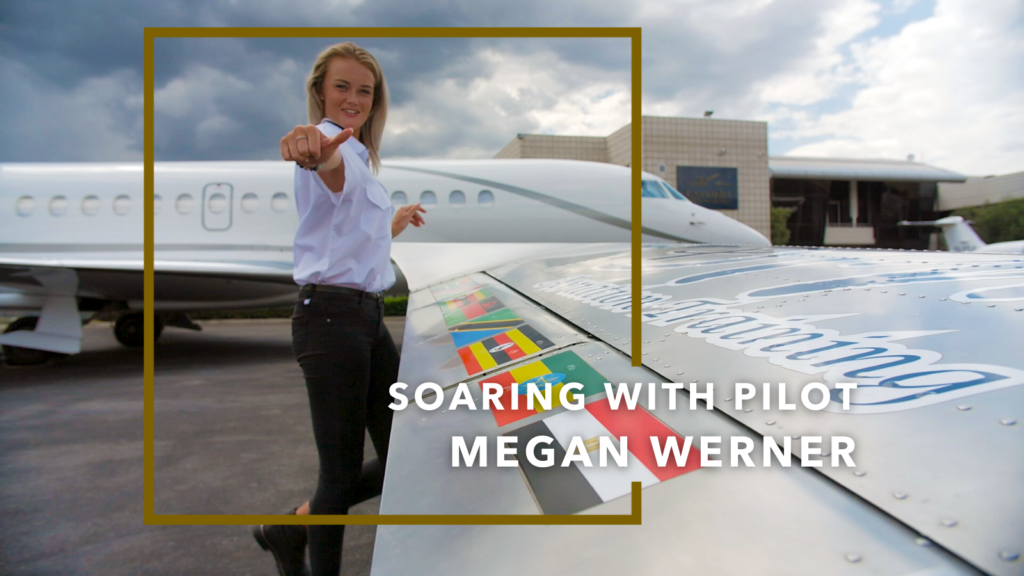 CAPE TO CAIRO: 19-YEAR-OLD PILOT MEGAN WERNER SOARS AND PROVES THE SKY'S THE LIMIT IF YOU DARE TO DREAM

We meet inspiring young pilot, Megan Werner, who’s out-of-the-box dreams have surpassed her wildest imaginations. Megan and 20 teenagers, assembled and flew an aircraft from Cape Town to Cairo, Egypt. They faced major obstacles on the adventure yet she continues to soar as she relives the tale in a new book co-written with journalist Daniëlla van Heerden.

Pilot, motivational speaker and Founder of U-Dream Global, Megan Werner is a shining example of what an exceptional South African looks like. In her 19 years, she has achieved more than people twice her age. 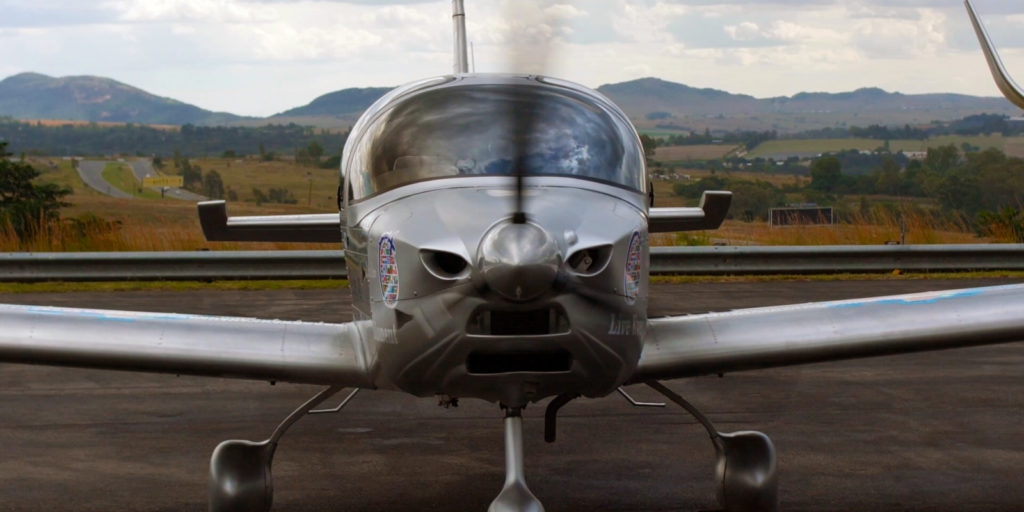 Born in Olivedale on a farm in Lanseria, Megan was raised surrounded by aeroplanes as both her parents were in the aviation industry, her father Des an airline pilot and her mother an aircraft engineer instructor.

“Funnily enough my mom actually did her pilot’s licence when she was pregnant with me, so we joke that I’ve been flying for 20 years,” reflects Megan, who is a natural in the sky. Inspired by her parents, Megan began flying with her father at the age of 15, and also wrote her first book ‘It’s Up To Me’ – a motivational guide to help others.

Following the book’s release and translation to Russian, Megan began travelling the world to speak and inspire others across the globe. But Megan always yearned for more.

“I decided okay, this is cool but I want to do something bigger and I thought how can I combine my passion for aviation and my love for motivating and inspiring people and then it hit me. What if teenagers could fly a plane from Cape Town to Cairo,” shares Megan.

Unfortunately the trip had already been conquered by teenagers, and Megan’s father convinced her to think a little bigger.

“Back up to my room and I grabbed my phone and I went onto Instagram and I actually saw an advert of a Sling 4 aeroplane that can be KIT built, so then the idea hit me. What if teenagers can build a plane, and then fly the plane across Africa,” says Megan.

In an instant, the U-Dream Global foundation was started in 2018, to empower and mentor youths in the aviation industry and show that anything is possible if you apply your mind to it. From the 1500 teenage applicants, 20 were selected to take part in her groundbreaking project.

“Megan has always been a very adventurous child so when she came up with the idea, we thought ‘oh this is typically Megan and she will do well at it once she sets her mind to something she will definitely do it,” reflects Megan’s mom, Belinda Werner.

The 20 teenagers were divided into teams to construct the Sling 4 aircraft, with the team taking 10 days to build the framework of the aeroplane.

“It was a very diverse group, and it was absolutely amazing getting together and we became a family in the time that we built the plane,” shares Megan. “We spent all our time together, there were two tents and we were actually camping outside the hanger while we were building the plane.”

Once the aircraft was completed, the team were finally ready to tackle the mammoth task of flying from Cape Town to Cairo. But the journey was not smooth sailing.

“Everywhere that we went, we had some challenges,” Megan reflects. “When we got to Ethiopia, we discovered that our support plane’s fuel tanks were leaking and we only had overflight clearances for the one day, so we had to fly that day. We were actually flying over Sudan which was a warzone.”

The team were forced to land in Abu Simbel, Egypt, where Megan and her co-pilot were held at gunpoint, and interrogated by Sudanese military officials. For Megan, this was a make or break moment but her spirit of determination ran through and the voyage was completed.

“When I think back, it feels so unreal and I can barely believe we did it,” she shares.”We had so many challenges in every country that we went to and actually getting to Cairo, and proving the people wrong that said we won’t be able to make it.” 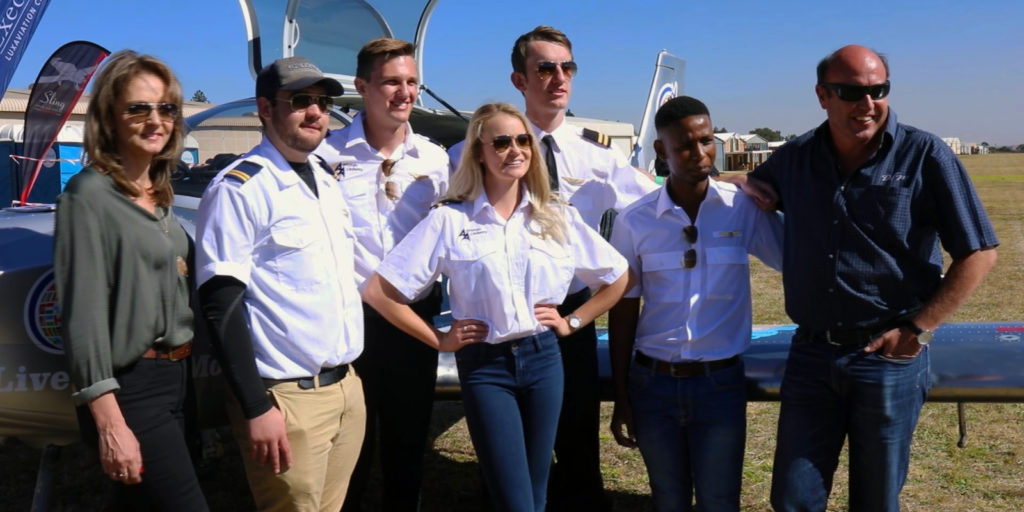 Upon return, tragedy struck when Megan’s father Des Werner passed away in an accident, when the support aircraft he was flying crashed. His memory, along with the tale of their incredible journey was immortalised by the publishing of another book, ‘As Jy Droom’ by Pan Macmillan Publishers and co-written by author and journalist Daniëlla van Heerden.

“I think what most intrigued me about Megan and her story is it is such an amazing and almost unbelievable project,” reflects Daniëlla. “When I heard it on the radio, during an interview with these teenagers who built this plane, you almost thought, ‘Is this possible?’

As Megan proves, it absolutely is. 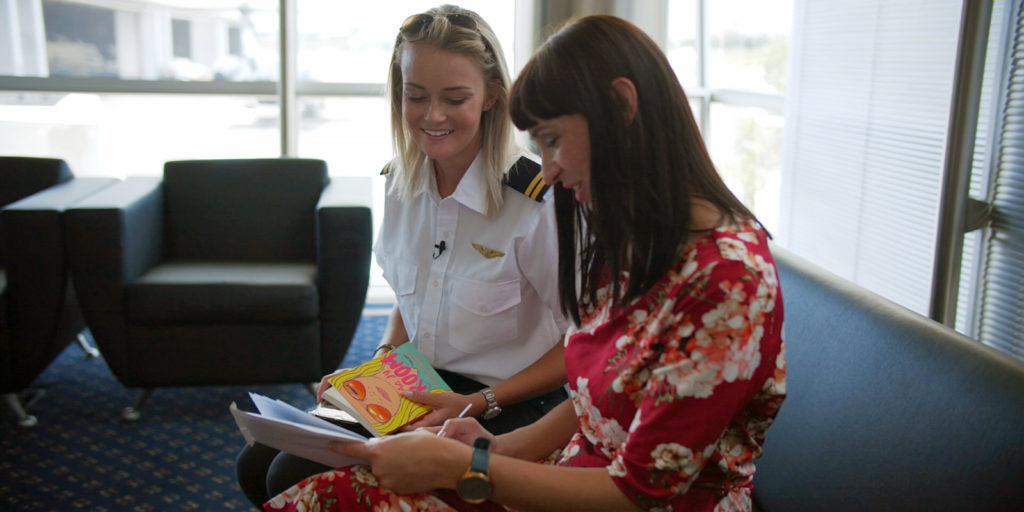 Megan took some time to share with The Insider SA some of her insights regarding our core values of ‘living better’ and leaving a legacy.

What does ‘living better’ mean to you? / How are you aspiring to live better?

Life is full of obstacles and challenges. When I am faced with any challenge I take a step back, take the EMOTION out of the situation and try to make a rational decision. At the end of the day we should strive to be a better person each day, learn from our mistakes and keep moving forward. I have learned in my short time on earth to live every moment and not to focus on your past neither worry about the future but rather to absorb the present. When I am experiencing an obstacle I always try to look for the lesson. I ask myself; what can I learn from this? How can I improve?

My purpose in life is to make a difference in other peoples life and giving them hope. Leading by example and show them what is possible if you set your mind to something. With enough hard work, dedication and persistence you can achieve things you never thought possible.

A dream without action will always remain a dream. “Living life without goals is like throwing darts without a dartboard 🎯” ~ Megan Werner

Self love and truly knowing yourself is for me one of the most important things. It all starts with YOU! If you don’t have love and respect for yourself you will never be able to give it to people around you. I work really hard to improve myself and I reflect every single day:

Do you have an encouraging quote for us, to end off on?

KEEP GOING! It might be hard now but keep pushing through all your challenges keep learning because in the end you will be a much stronger person and it will all be worth it. 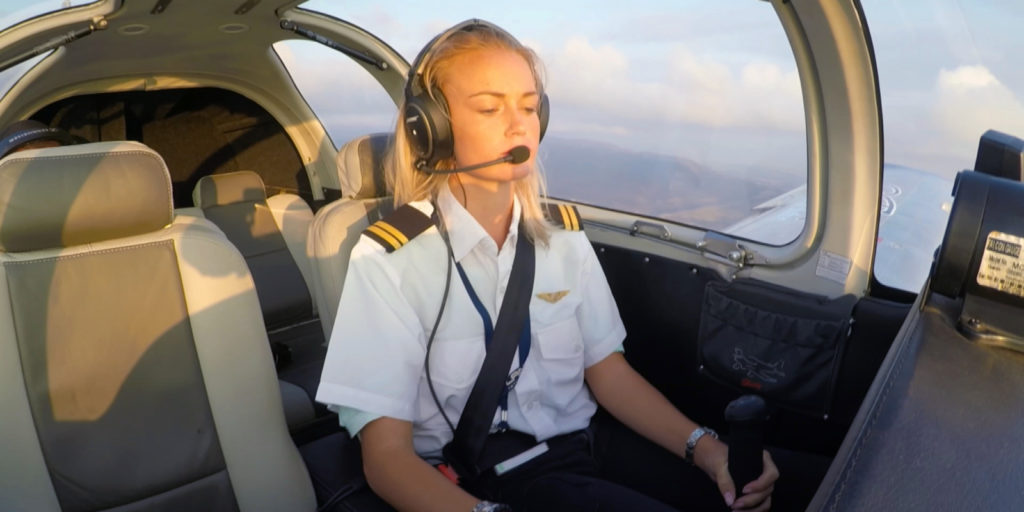