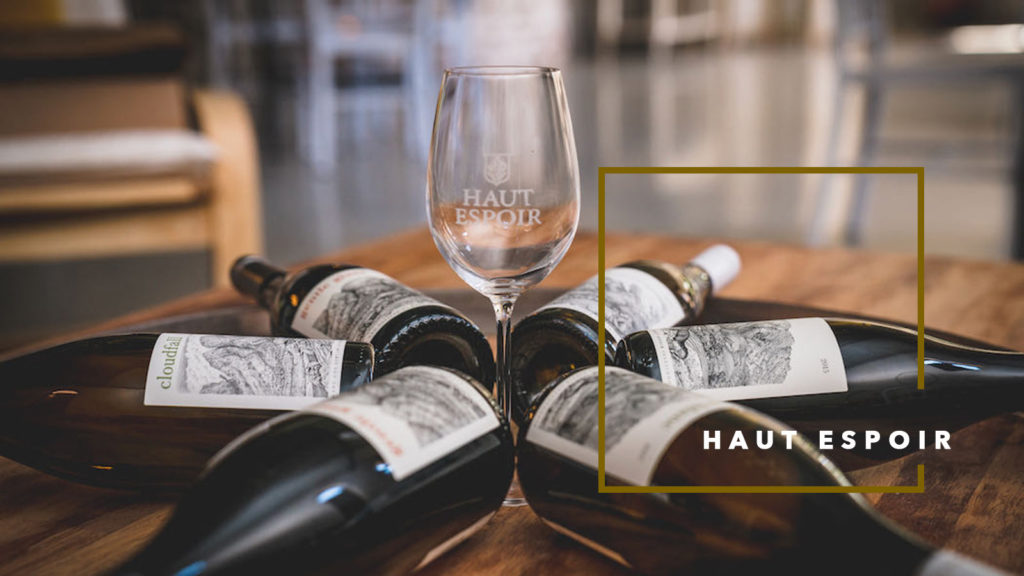 FARMING IN HARMONY WITH EARTH AT HAUT ESPOIR, FRANSCHHOEK

Meet Rob Armstrong, a wine farmer in the Franschhoek Valley who reinvented the way his estate, Haut Espoir, produces wine to work in harmony with nature using the ancient methods of biodynamics.

Franschhoek is world-renowned for its high-quality wines. But long before formal agricultural practices, this beautiful valley looked very different. Rob Armstrong, an archaeologist and philosopher turned wine farmer, has spent the last 16 years returning his piece of land to its former glory, working in harmony with nature and breathing new life into his wines. 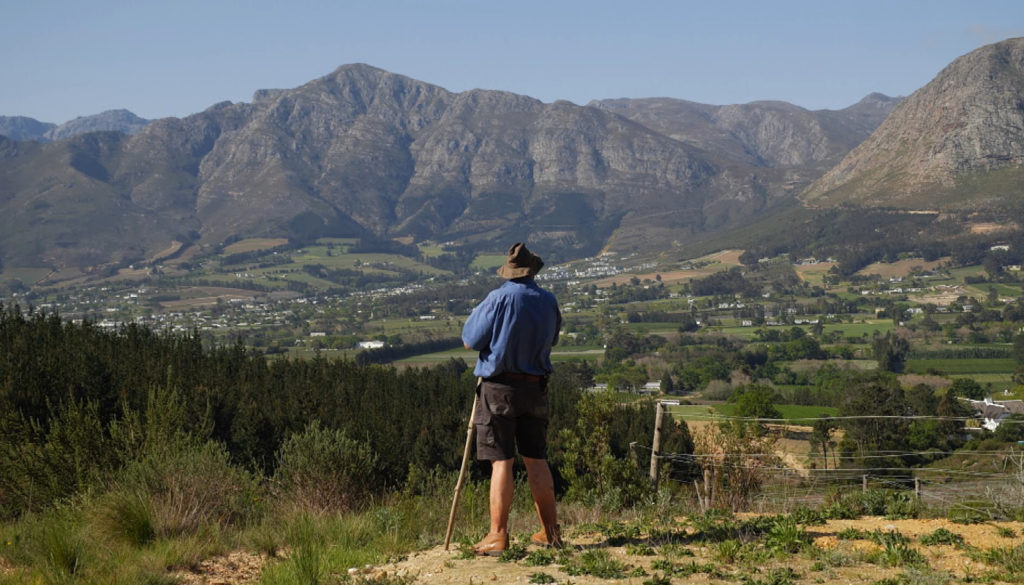 As the Custodian of Haut Espoir, Rob reflects on the moment he knew he had to turn his farming practices around. “We used to farm commercially and conventionally for about six years. However, I began to feel like we were the poisoning the land that we were custodians of. That’s when I looked into organic farming and followed the biodynamic pathway”.

“Biodynamics to me is just magic”, Rob explains. “We farm on the lunar calendar, so we harvest our crops on the full moon and plant depending on certain times of the month. We work in symbiosis with the earth’s energies and we try to regenerate and give life back to an area where it was devoid of life”. 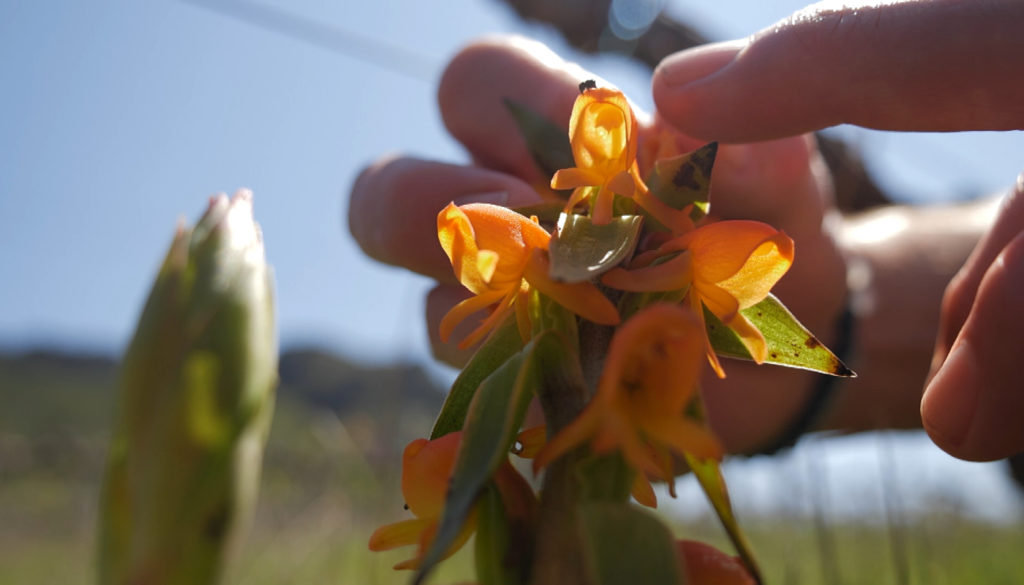 In line with biodynamic principles, Rob built a fully-stocked vegetable garden that not only feeds the farm’s employees, but also forms the building blocks for the entire estate.

The vegetables, herbs, and compost beds are used for the farm, Rob explains. “Slowly but surely we’ve brought back life to our vineyards with all our biodynamic compost soil”. On the basis of permaculture, Rob’s veggie garden also rotates crops to infuse the vegetables with various minerals from differing produce.

Farming with these ancient methods extends beyond the vineyards and into the cellar where Haut Espoir maintains their philosophy throughout the winemaking process.

“I think our wines taste incredibly more natural and lively, full of vigour and life!” Rob admits. Since their winemaking is tied in with biodynamics, Haut Espoir tries to make their process as natural as possible. Winemaker, Gwendeli Marais explains how the key to that lies in focusing directly on the grapes.

“We keep the grapes as natural as possible and let the grapes do the talking for the wines”, Gwendeli explains. That means that there’s no chemical residue on the grapes, minimal intervention, and no additives. In Rob’s own words, “It’s harmonious”. 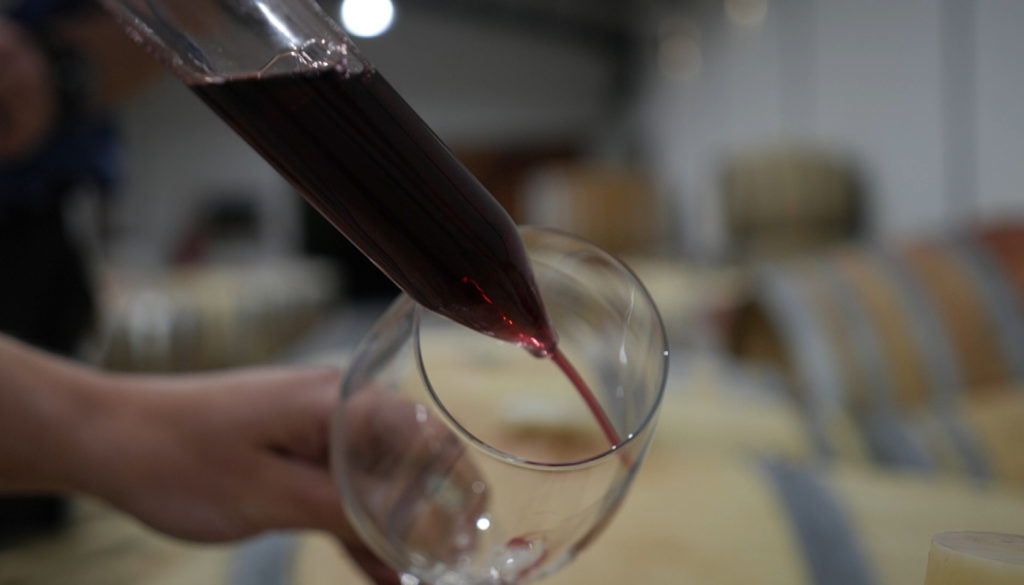 After years of removing alien vegetation and reintroducing fynbos to the land, Rob has seen a complete revival of the natural environment around his farm, including some rare indigenous species.

As a result, an endemic species of Erica (a fynbos), that can only be found on Rob’s tiny patch of mountain in Franschhoek, has now returned. Nowhere else in the world will this Erica be found, Rob explains.

“I think the importance of preserving these really unique, rare, and critically endangered species is because we have so much diversity in our country. Even just this little mountain in Franschhoek has two or three species which don’t grow anywhere else. If you look around the rest of South Africa, there will be even more examples like this. It’s critically important for us to start looking at our natural environment and to stop destroying it”. 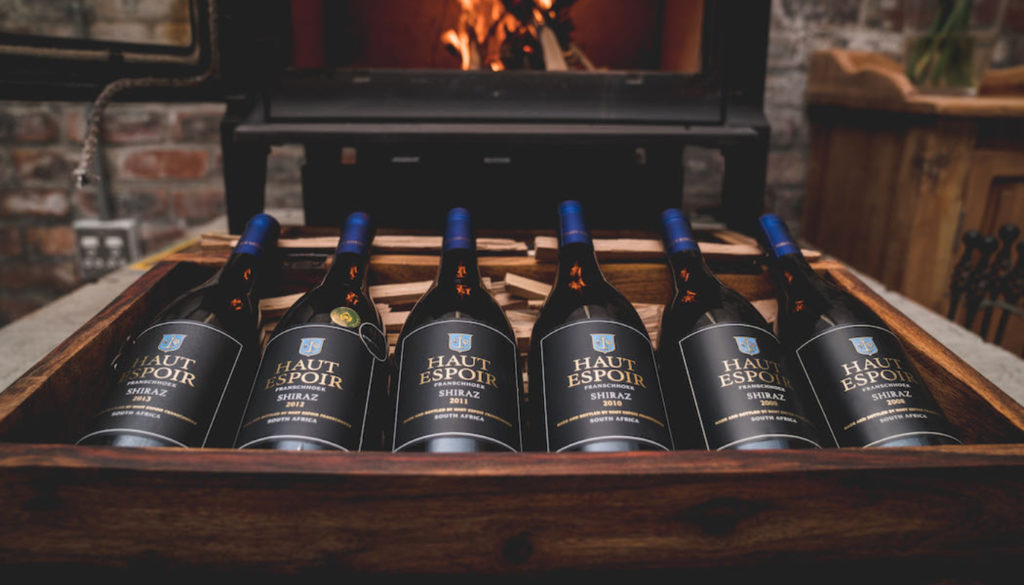 In order for humankind to move forward, we, too, must be custodians of the earth and play an active role in preserving the natural beauty and wonder of our planet. For Rob, this philosophy not only translates into his wine, but into his entire approach to life.