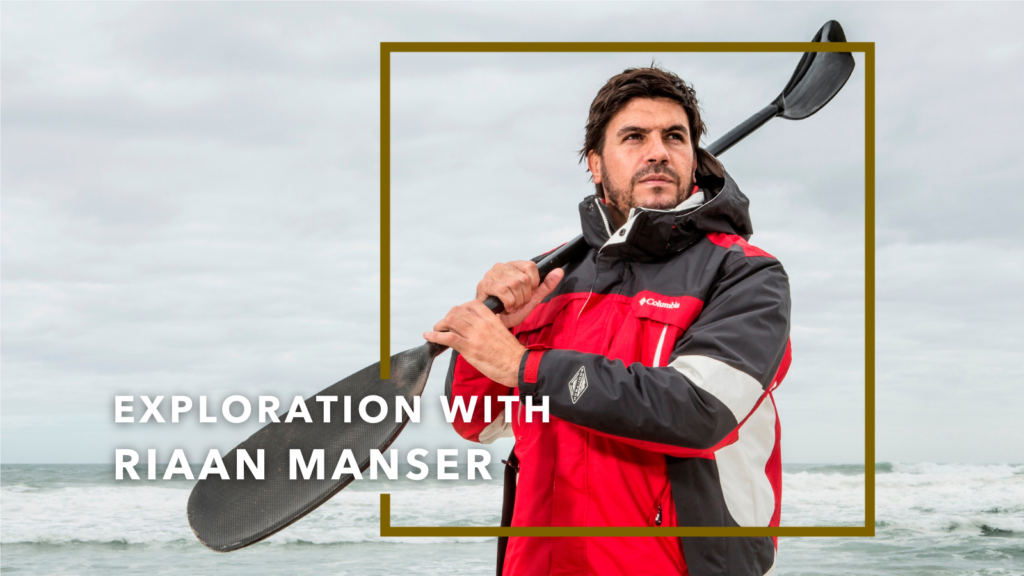 We meet Riaan Manser and find out what the modern day explorer gets up to when he’s at home with family.

Riaan Manser is one of the great explorers of our day. In a world that’s often thought that everything’s been done, the thrill-seeking pioneer continues to find new and exciting ways of traversing our planet. 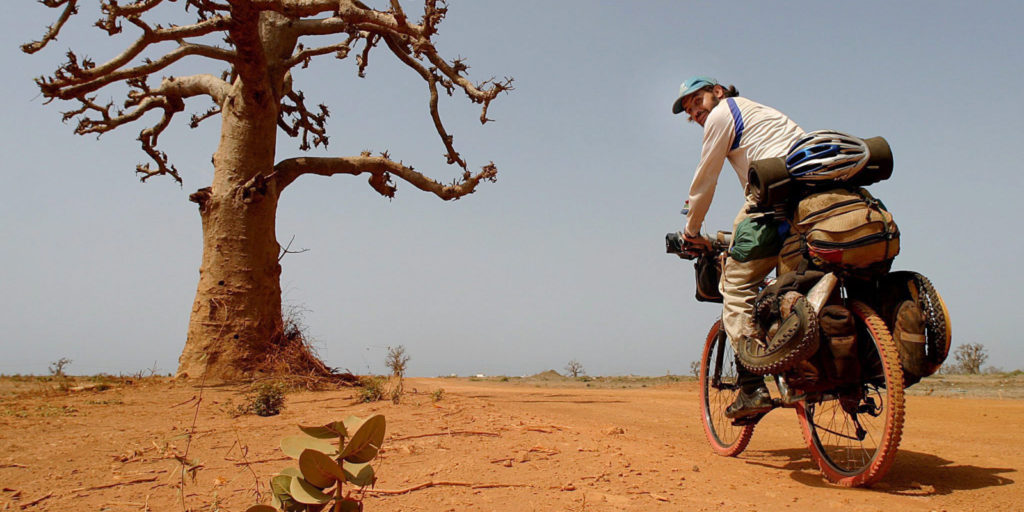 Riaan shares that his adventure career began 20 years ago when he took the decision to climb on a bicycle and attempt to circumnavigate the continent of Africa, “Through the most dangerous and difficult countries on the continent. But I made it back safely in two years, two months and 15 days later,” says the explorer.

His impressive list of world firsts includes circumnavigating Iceland with Dan Skinstad, kayaking around Madagascar and rowing from Cape Town to New York with his now wife Vasti.

As a professional explorer, Riaan has used his fame to support many charities around the world.

“Growing up I was a lifeguard…. I just gravitated to the water as a kid, having grown up in a place like Richards Bay where you spend every day in the ocean. Having done journeys on a bicycle and a kayak, I find that I feel a lot more free and in touch with nature when I’m on a boat as you see fish, whales, sharks and are literally in hands reach of nature,” comments Riaan who has learnt the hard but only way to understand and respect the ocean and its challenges in order to survive.

“I’ve been in so many close calls and huge storms, not just paddling on my own but also when rowing across oceans, and have seen the real might of the ocean. The one thing that I’ve always told people who ask me about the feelings I’ve encountered after nearly dying and surviving a massive storm, is that you must give in to the power of the ocean and understand that it does not matter how hard you fight. The ocean just never gets tired!” 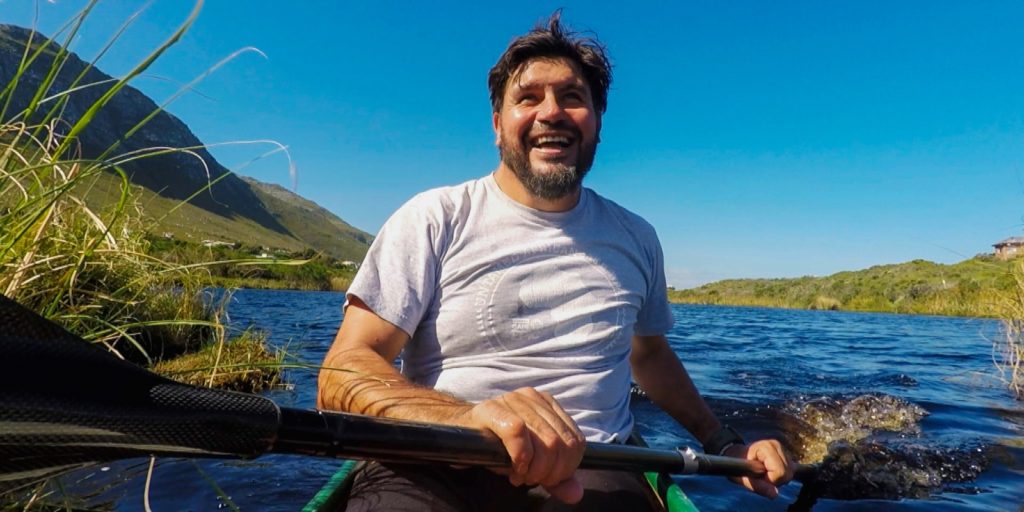 Riaan believes that adventure flows in every South African’s blood. “We’re almost naturally gifted to want to go and push ourselves to find new spaces because I think that we by nature want to improve, and want to be competitive.”

This undoubtedly adventurous spirit has been putting his can-do attitude to good use educating other young South Africans about climate change in an incredibly adventurous way. As founder of The Matrics in Antarctica programme, Riaan took 5 matric learners to the Antarctic this year.

Always pushing the ideas and boundaries of what is possible, we eagerly await his next adventure.