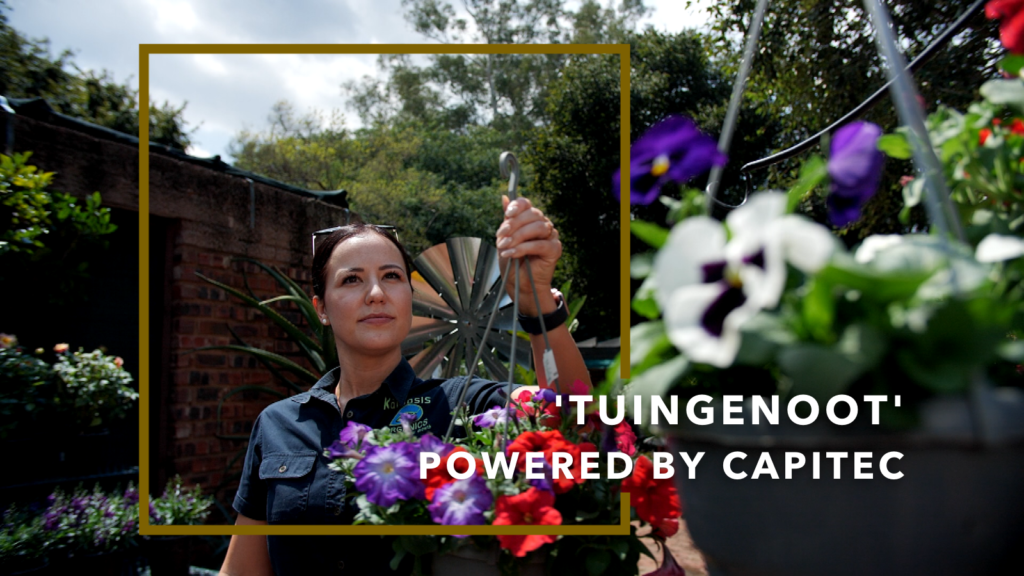 The Insider SA escapes to Tuingenoot, Centurion’s family-friendly ‘piece of heaven’ that picked Capitec as their merchant services provider of choice.

Organic compost manufacturer, Kainosis Organics, established their business in the heart of Gauteng’s farming country. Kainosis, meaning new life to grow, has developed into a thriving business which now includes an innovative and busy garden nursery in Centurion called Tuingenoot. 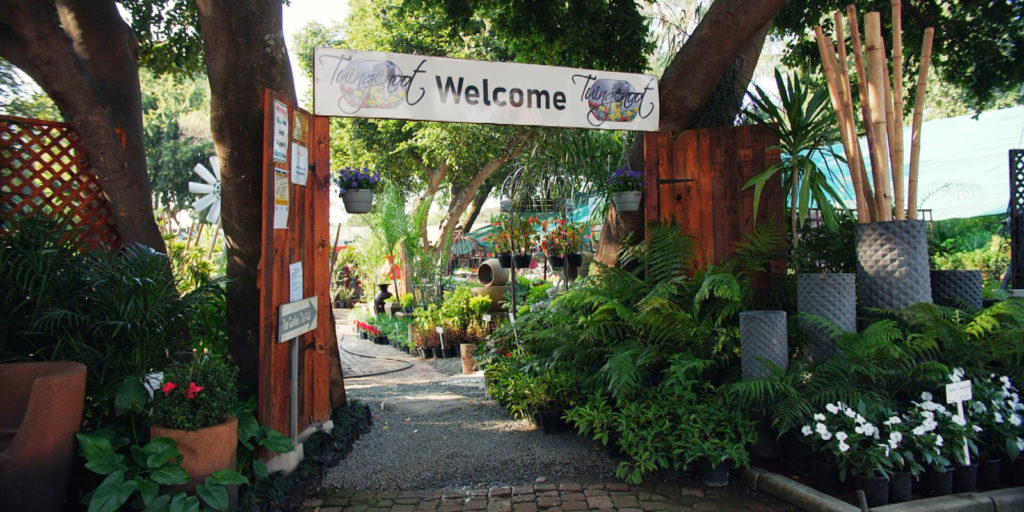 Not long after the business was started in 2005, they released their first compost lines. Owner and Director, Eric Willemse Snr, explains, “Compost is actually a soil fertiliser, not a plant fertiliser. It creates more nutrients in the soil to eventually release the potential of the soil.”

Co-owner and Director Eric Willemse Jr adds that, “When the soil is healthier, you use much less fertiliser. On an economic scale, it’s much better for the farmer who then spends less money to purchase fertiliser. You heal the soil, by simply using compost.”

Eric Willemse Snr expands on the nature of the industry. “It’s a seasonal business, so three to four months of the year, business is great but when you go into winter months nobody is planting. Then you need to sustain your business, people and equipment until the end of the winter season when it picks up again.”

When the Willemse’s got the chance to buy Tuingenoot, a place they had spent much time at on weekends, they didn’t think twice.

Tuingenoot’s Operations Manager, Iemé Hannl shares, “Because of our agricultural background, we saw an opportunity and grabbed it with both hands and became the proud owners in 2013.” She adds, “We want to create a lifestyle where you can bring the entire family to either go for a stroll through the nursery or you can enjoy a wonderful cup of coffee and slice of cake while the kids are playing on our newly renovated jungle gym.”

In addition to selling a wide variety of plants, trees, water and indoor plants, cement pots, and water features, the nursery offers services such as landscaping and bulk delivery. They also have a beautiful tea garden situated on the premises, along with Lujae Worms, where visitors can find out how to recycle at home using a worm farm. 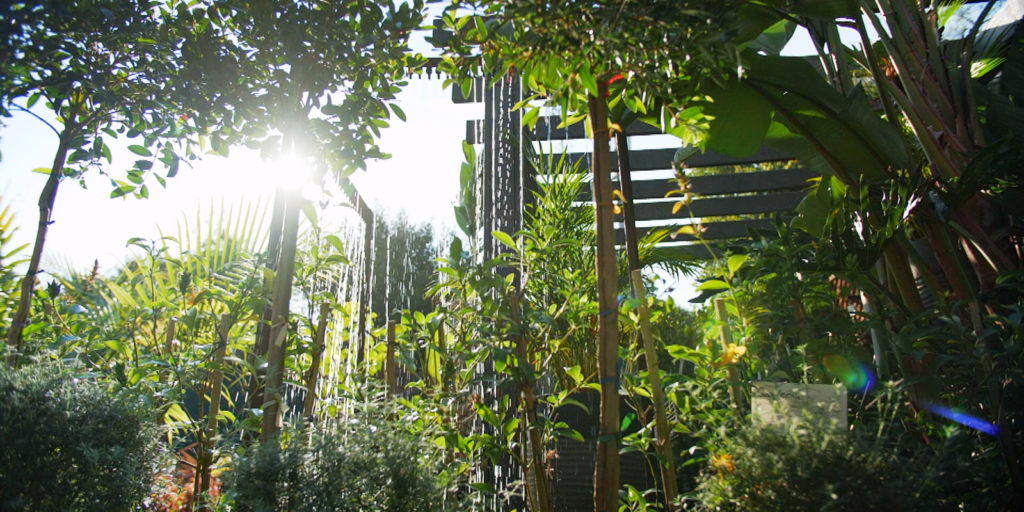 Their team is all about delivering a top notch customer experience, which is why they chose Capitec as their merchant service provider to partner with on their live better journey.

“We did a lot of research when it came to selecting a service provider for our company, and we chose to go with Capitec because they are extremely competitive when it comes to charges and they offered us a lot of value added services. For instance, when we do experience difficulties on site, they are quick to come out and solve the problem.” shares Iemé. She adds, “Not only is Capitec reliable and convenient for us, but for the customer too, as you have different options to pay, like Scan to pay via QR code or Tap to Pay.”

If you’re looking for a family friendly green space or are inspired to invest in a garden, then a visit to Centurion’s ‘garden within a city’ is a must. It’s quickly accessible from Pretoria, Johannesburg, and Hartebeespoort Dam, and their staff are highly qualified to give you ideas on how to transform your garden into a heavenly space.