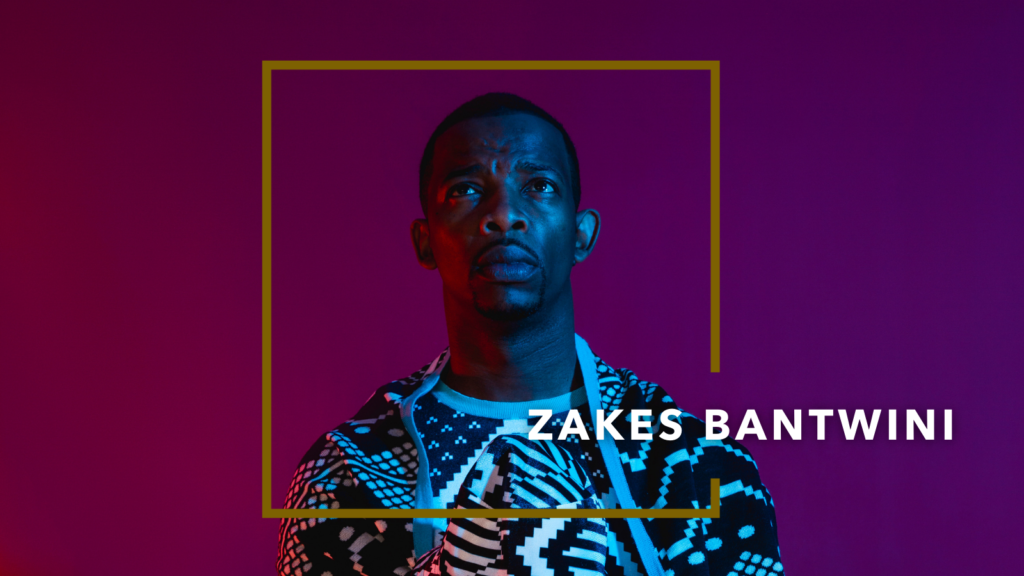 WE CHAT 'OSAMA' AND THE BUSINESS OF MUSIC WITH ZAKES BANTWINI

Zakhele Madida, known professionally as Zakes Bantwini, is no stranger to the public. A renowned record producer, record executive and musician, Zakes Bantwini has established himself within the South African music industry and beyond. 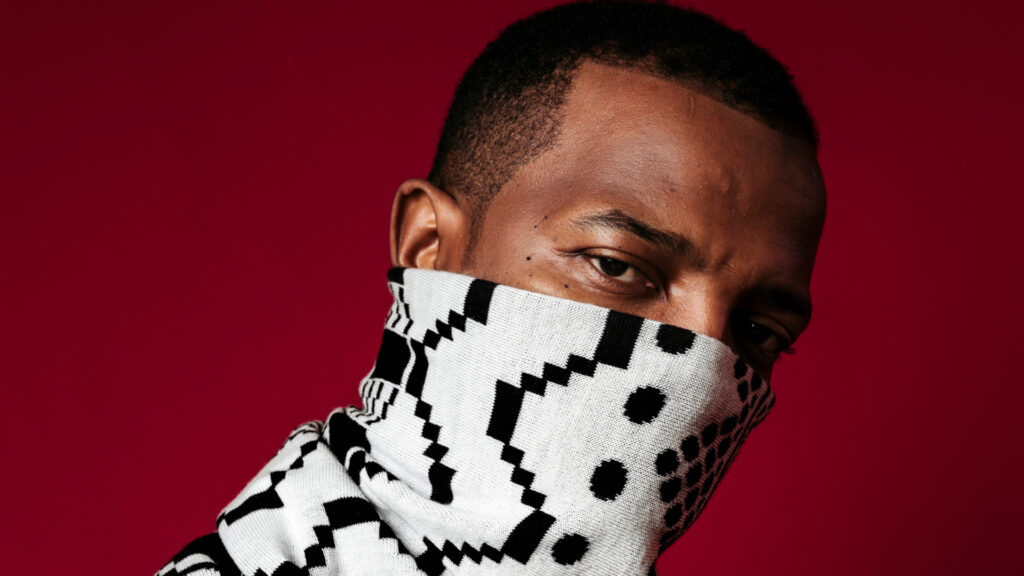 Zakes has always been forthcoming about his humble beginnings in KZN’s KwaMashu Township. His remarkable achievements are an inspiration for South Africa and in true Zakes form, we are left inspired by the time he spends with us.

Other than music, Zakes is a family man who’s married to Nandi Madida, pioneer, and businessman. In 2020 he was accepted into the prestigious Harvard University Business School in the United States to study the business of entertainment, music and sports.

‘Education is important,’ says Zakes. ‘It plays a vital role in the music industry where an artist can now engage with the business aspects of the industry while also being an entertainer.’

‘Osama’ is Zakes latest single featuring Kasango. It’s one of the most celebrated tracks Zakes believes he’s worked on. When it hit number one it became the only track to ever stay on top of the SA radio charts for ten weeks. It is the sweet sound of perseverance.

Zakes shares that he named the song Osama because it means lion in the Arabic language, and is symbolic of hope and strength.

“The inspiration comes from the spiritual realm. I wanted to create a song which is a soundtrack of your spiritual journey… To some Osama means love, to some it means hope. It means different things.” 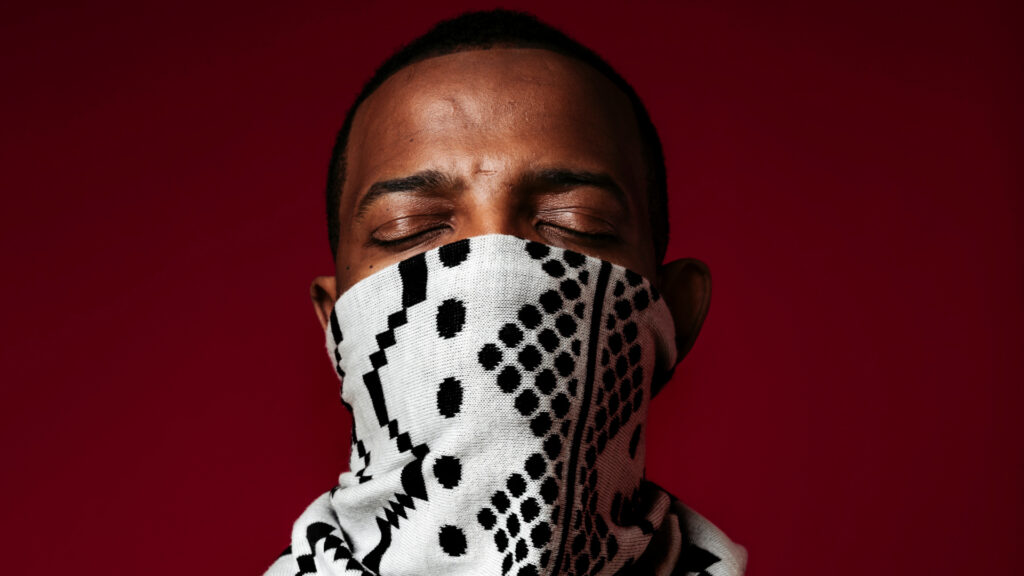