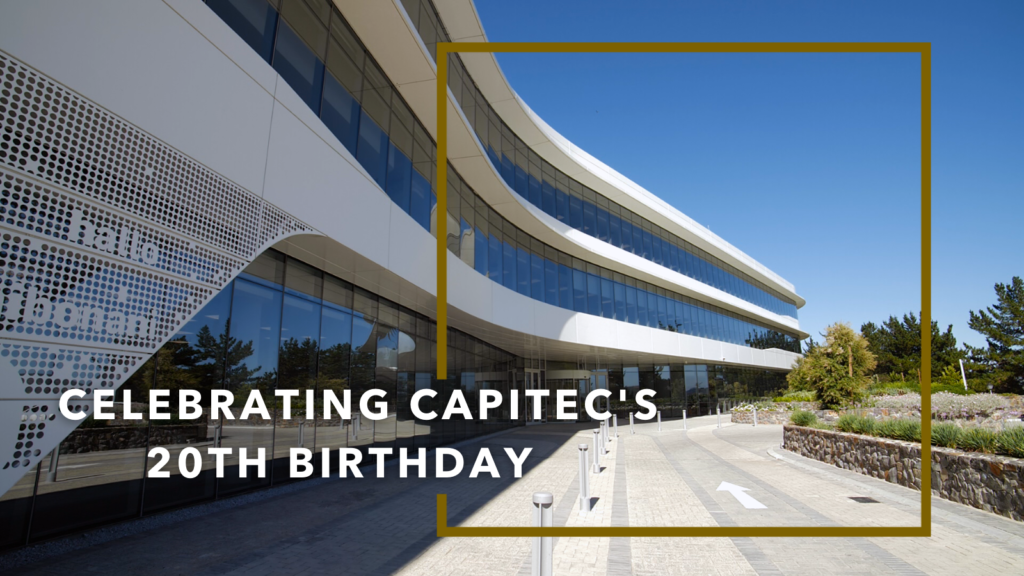 Capitec is celebrating their 20th birthday by sharing the stories that led to them becoming the largest bank in South Africa. Through enriching lives and helping their clients live better, Capitec has revolutionised SA banking.

As one of South Africa’s best loved brands, Capitec is helping over 15 million people around the country to live better by managing their finances responsibly. This year marks their 20th birthday. To commemorate this milestone, Capitec has embarked on a journey to document the history of the bank with a book that shares personal stories and how they are building a remarkable legacy for future generations. 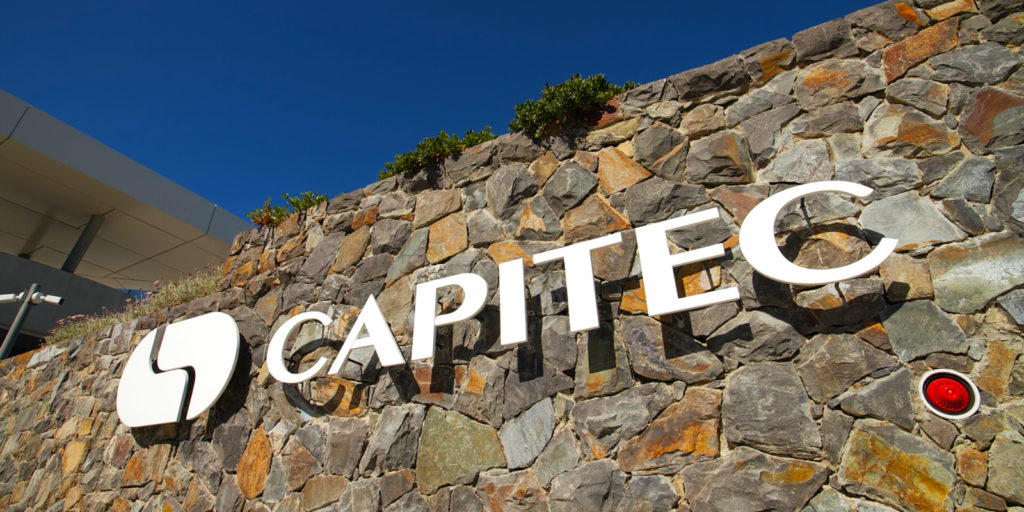 With so many stories to share and people to honour, Capitec needed to find someone who could stitch all the dots together and build a beautiful narrative. That’s when Capitec’s Head of Communications, Charl Nel found Elmari Rautenbach – a journalist and editor with 40 years’ experience in the industry. Teaming up with the technical team at Tip of Africa publishers, Capitec could bring their ideas to life.

When forming the bank, Capitec identified four key values: transparency, accessibility, simplicity and affordability. Because of their commitment to these four principles, Capitec has managed to execute some incredibly bright ideas over the years.

Elmari shares an example. “In 2005, Riaan Stassen – the then CEO – wanted the bank to go to the people. So, they bought two Toyotas and built a consultant’s station into the boot of the car. With the scanner plus the battery pack, it was so heavy that the poor car was almost scraping the ground! But, it worked! This project was called ‘Bank in the Boot of a Car’ or ‘Bank in a Car’.”

After that, the team wanted to make banking more portable. A new innovation saw a computer being built into a silver aluminium case that was carried around to access the people wherever they were. ‘The Tas Man’ or ‘The Suitcase Man’ was making mobile banking possible on site.

One of the key players in bringing the brand to the people is Head of Brand Marketing, Sbusiso Kumalo who shares Capitec’s main priorities: the clients, the country, and the economy.

Sbusiso shares, “We want to see this country succeed because we understand that South Africa’s success is Capitec’s success.” He adds, “We want to transform people’s lives, and if you work for this brand, you have the opportunity to make a contribution to that.”

Capitec was inspired by the incredible Renaissance artist and inventor, Leonardo da Vinci, who said, “Simplicity is the ultimate sophistication.” For Capitec, simplicity is not something to look down upon, but rather something to admire. Sbusiso explains how they used this idea to rattle the market saying, “We got people who were previously excluded, included.”

A highlight of the project for Elmari was learning more about the members of the Capitec family and realising their passion. Elmari shares, “As I was doing research I met the people of Capitec. They’re not the founders, or managers, or execs, but they have a story and they have the same passion as the higher ups. They’re all contributing – and I think that made the project richer. So, we ended the book with a huge chapter just of personal stories.”

One of them is receptionist at Head Office, Catherine Engelbreght, who has been involved with Capitec since its early days.

Catherine shares, “In 1998, we would do all our own marketing. We were situated near the stations and taxi ranks. We would put on our takkies and we would hit the streets, handing out flyers to each and every person. It was awesome and exciting meeting new people. At the end of the day, we were 100% sure they were going to come back.”

Congratulations to Capitec on their major milestone! Through them, we can continue to live better and enjoy the things that matter most to us.