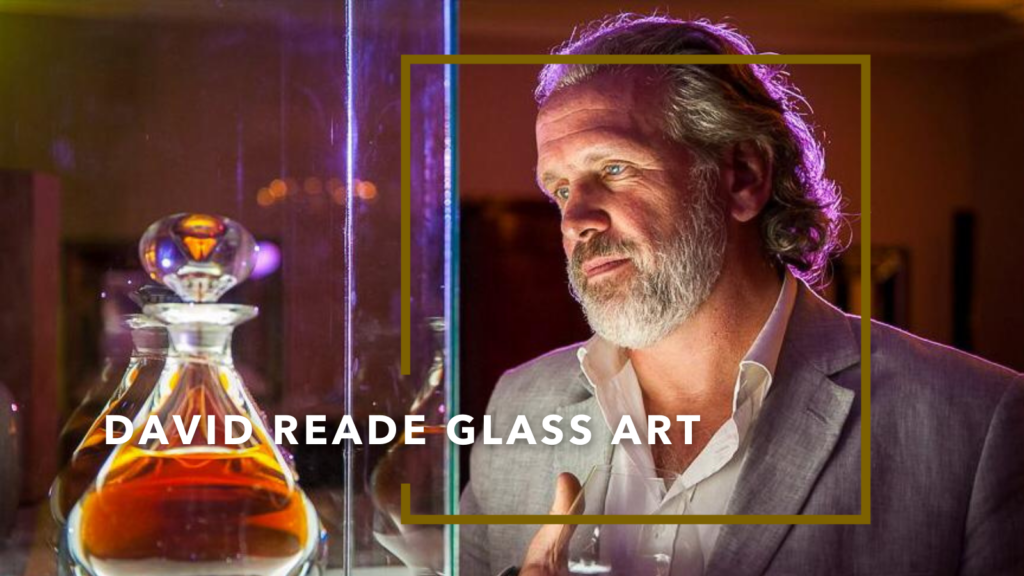 New art forms take shape from glass made of ancient African sand and the artistry of David Reade.

Venice does have a bit of a glass blowing tradition but Worcester, South Africa is where the new art is really at. There we meet one of SA’s best glass blowers, David Reade. 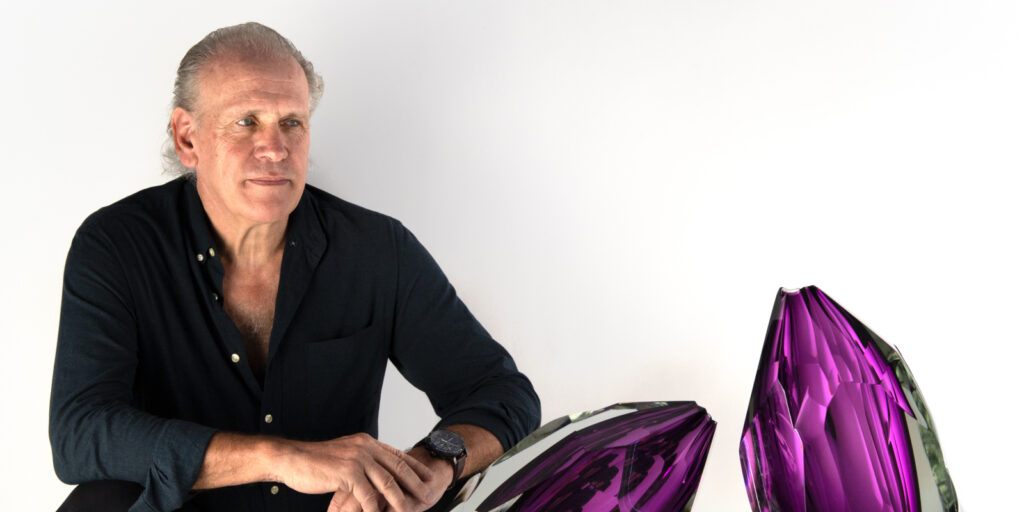 David became clear of his path in life after visiting a glass studio at the young age of sixteen and then went on to apprentice master glassblower Michael Harris at Isle of Wight Studio Glass. He’s since become the master who has his own apprentices.

David hails from the UK but moved to South Africa in 1984. His incredible works are heavily influenced by his travels with wife Lorna in Africa, and his time working in a studio in Sweden.

Today David works from his renovated 1790’s barn home and ‘blowing studio’ a mere hour’s drive from Cape Town. One can however visit his store in Buitengracht Street in Cape Town City Centre to take a closer look at his fine work.