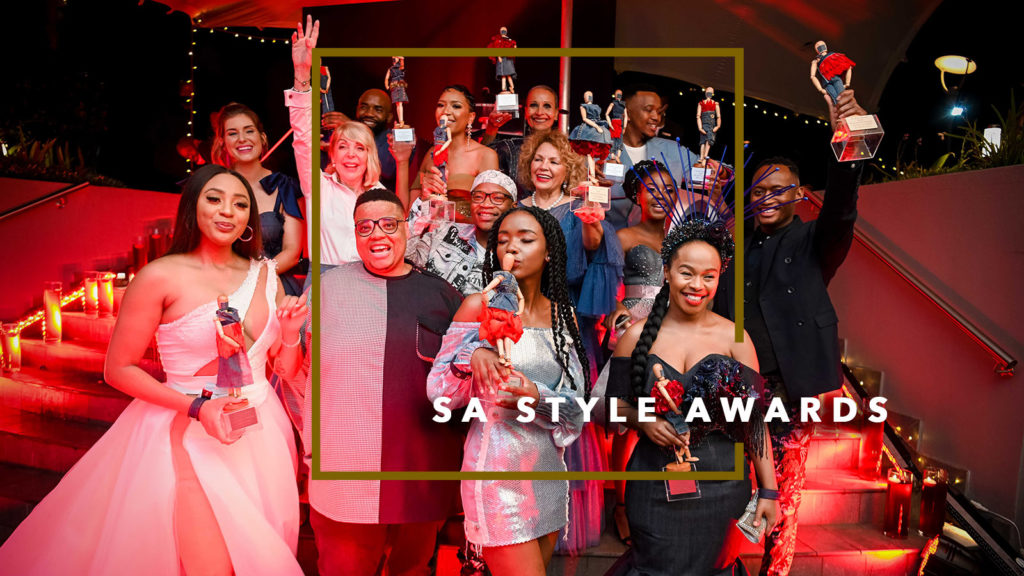 STYLING DENIM ON DENIM AT THE SA STYLE AWARDS

The Insider SA gets ready with the winners of 2020’s South African Style Awards, finding out with fashion means to them.

The South African Style Awards hosted their 24th instalment this year in Sandton. The awards celebrate style icons and business innovators who’ve made their mark in the country and are considered powerful vehicles for global change. 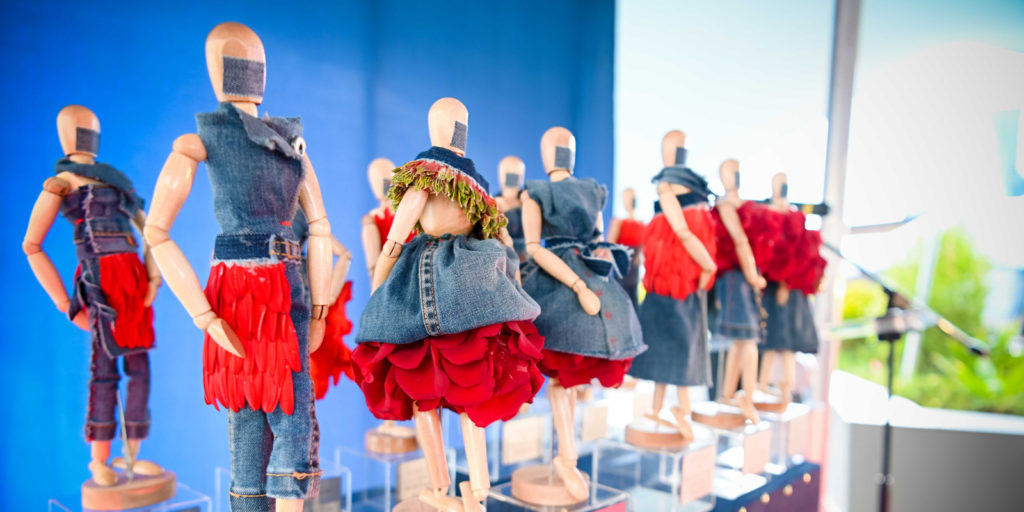 The awards are the brainchild of celebrity publicist, Jillian Grogor, who together with a panel of style and cultural experts selects ten standout South Africans who have made an indelible impact this year.

Jillian explains, “The awards represent achievement and not style in the literal sense. It has nothing to do with style, fashion, or how you clothe yourself. It’s about what you’ve gone and done and inspired others to do”.

This year’s theme is Denim Couture, and all the guests took their own glamourous spin on this classic and casual staple. The Insider SA caught up with some of South Africa’s most stylish while getting ready.

First up is Donald Nxumalo who was launched from his job as a wallpaper salesman to a thriving career in décor and interior design after winning the SABC3 reality TV series ‘Win a Home’. This year, Donald is being honoured as 2020’s Most Stylish Designer.

As an interior designer, Donald’s style has to centre around comfort as his job can get quite physical. “I have to lift sofas or put down rugs so I need clothes that can breathe and stretch. I’ll describe my personal sense of style as more laid back”. Donald shares his go-to fashion tip, saying, “I like to date a trend but marry a classic. So, I always like to find colours that are bright and trendy, but the cut of my suit will always be classic”.

Fondly known by many as ‘The Blue Duchess’, model, reality TV star and businesswoman, Blue Mbombo has captured the attention of close to 800,000 followers online. Her individual style is classic, timeless, and always incorporates a modern twist. Because of this, Blue has been named 2020’s Most Stylish Model.

Blue shares her tips of trade, saying “My personal sense of style is very classic and very classy. It’s a style that is remembered and it’s all about knowing how to carry it”. Most importantly, Blue describes her style as something she defines for herself, adding, “I literally just mix everything together!”.

For the SA Style Awards, Blue is dressed by designer Sello Medupe of SCALO who took an alternative yet elegant take on this year’s denim theme. “That’s the beauty of style and fashion”, Blue explains, “You can always have a twist! Just have fun with it!”

This year, together with his wife Rachel Kolisi, World Cup winning Springbok Rugby Captain, Siya Kolisi launched the Kolisi Foundation. For the incredible impact the organisation is making in the country, and for their honest relationship captured on social media, the couple is being awarded Most Stylish Couple of 2020. For the event, Rachel is dressed in a ballerina-inspired Jessica Jane Molebatsi dress. As a touching gesture, Rachel attributes the couple’s excellent sense of style to Siya, who has a great passion for planning outfits.

The Next Big Thing Award was shared by Netflix’s Blood and Water lead actress, Ama Qamata, and TikTok star, Witney Ramabulana, whose comedic videos have earned her over 8 million likes.

Multi-award winning rapper, Nadia Nakai is the first female South African hip hop artist to achieve 1 million views on YouTube. At the SA Style Awards, Nadia has been voted The Most Stylish Performing Artist in 2020. This year, she’s showcased her style through collaborating with Redbat and Sportscene for her sportswear collection.

In gratitude for the award, Nadia shares, “Fashion is a bit part of who I am. I’ve been making my own outfits for the longest time so the fact that I’m getting recognition for it is so exciting”.

Scooping up yet another accolade is Master KG, the man behind the global sensation and hit song, Jerusalema. Master KG takes home the title of The Most Stylish SA Icon. With over 150 million YouTube views and a dedicated fanbase across the globe, this Limpopo-born artist is making waves for South Africa.

He comments, “The success of Jerusalema has been amazing. There’s a lot of things that I have planned: a lot of opportunities with bigger artists approaching me wanting to work with me”. After winning the award Master KG adds, “It just shows that people see the hard work that is being put out there. And from here, I definitely want to keep on pushing”.

This year’s winners have all been able to shine in their respective fields by showing remarkable resilience and ingenuity. Their festive season accolades are a powerful reminder of how much potential there is in our incredible country.