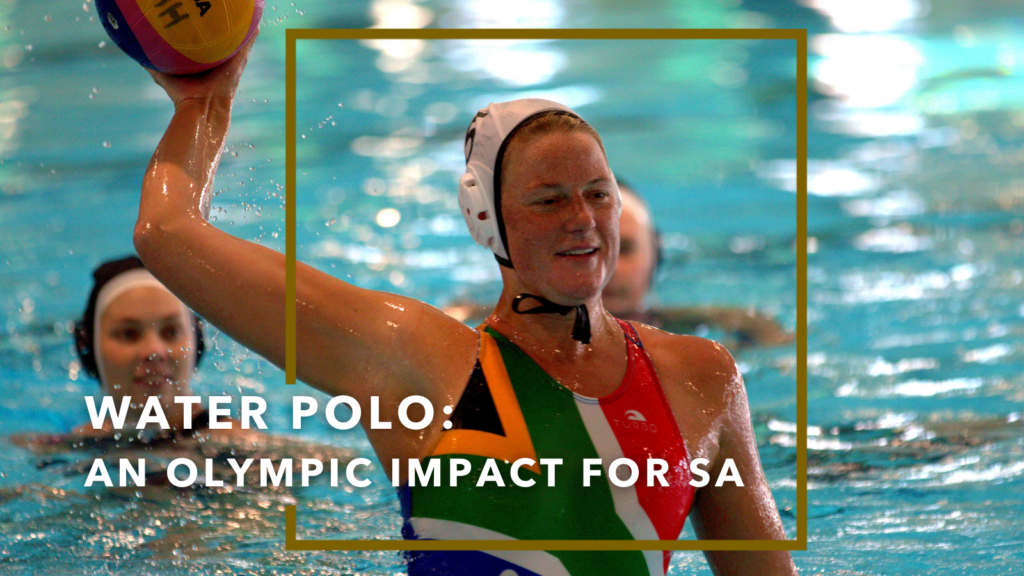 Meet Megan Sileno and Lwazi Madi, who are captaining our national water polo teams, ahead of the Olympics.

The fittest, fastest and strongest among us have been training in various sporting disciplines to be ready for the Tokyo Summer Olympics. Among those are the proud members of the men’s and women’s South African water polo teams. 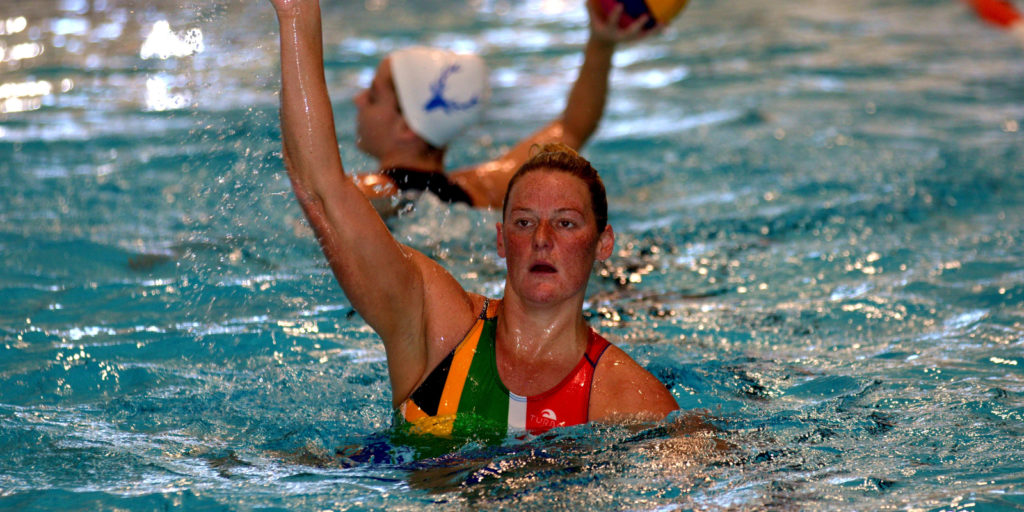 Water polo has been part of the summer Olympics since the second games in 1900. Women’s water polo was introduced much later though, in the year 2000, and while South Africa’s women’s water polo team has competed internationally on numerous occasions, this is the first time that they will be competing at the Olympics. This is a huge accomplishment for the team.

Visiting a training session in Cape Town,we check in to see how preparations are going ahead of the games and meet Megan Sileno, the vice captain of the women’s team and the head coach of the 1st team at St Anne’s Diocesan College. She was also part of the SA ladies team that went to the Commonwealth Games in Perth.

With their hearts fired up and the team in peak physical condition, we’re rooting for the women who are well positioned to achieve greatness this year.

Lwazi Madi is captain and goalie of the men’s water polo team. He’s feeling confident about the team representing Africa at the Olympics and believes that, together with the women’s team, they make a formidable force. He’s on a mission to show the world that South Africa’s water polo team is back and here to stay.

Representing one’s country while doing what you love is certainly one of the highest honours. We wish the SA women’s and men’s teams the very best as they look to do us proud at this year’s Olympic games.