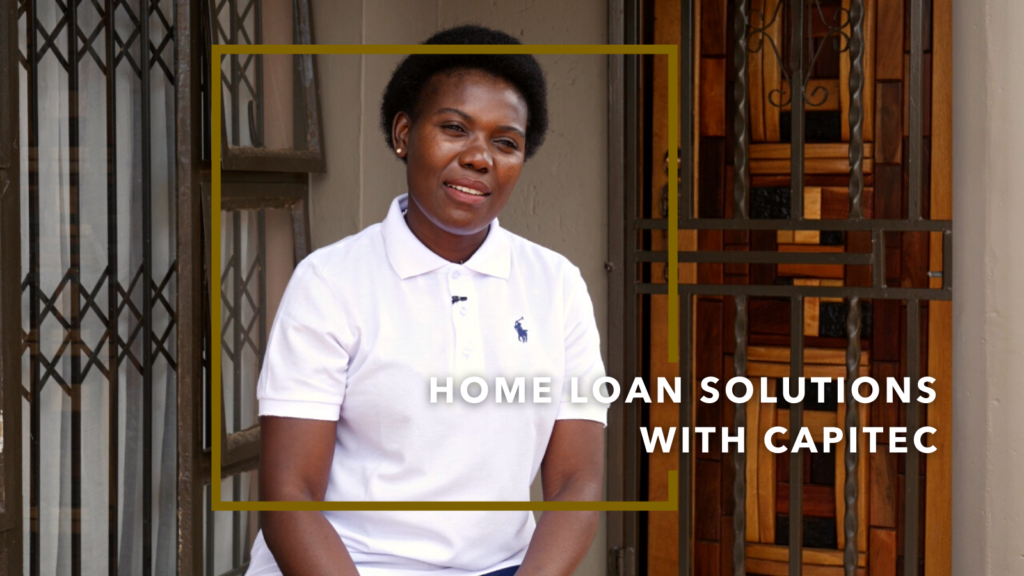 Gail and Thapelo Motsopa share what a home loan means to a couple building a better life for their family.

Financial services should be affordable, accessible, simple to use and inspired by the everyday reality of South Africans. Like for mother of three, Gail Motsopa, a call center agent who has been banking with Capitec since 2010 and had been longing to have property of her own to call her family’s home. 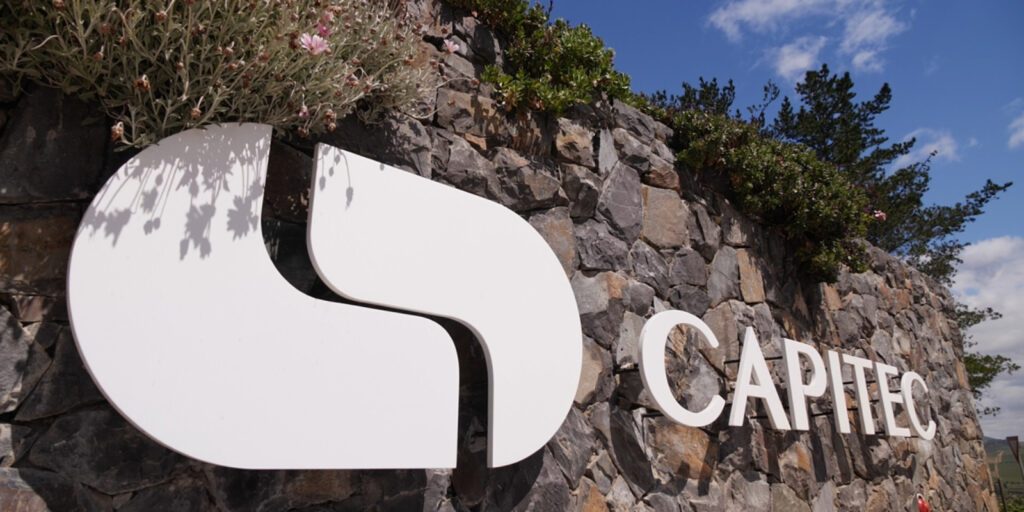 After years of saving, a new world opened up when Gail and her husband Thapelo’s dreams became a reality when they got to buy their own home in Roodepoort. Gail invited us to the place that shaped her thinking of what a home is – her mother’s property in Soweto.

“I used to sleep in a bedroom with three of my sisters, so there were four of us sleeping in the same room. At the time we didn’t have a bed so we’d sleep on the floor, but being here with my mom and my other family made me realise that a home is what you make out of it,” shares Gail.

She adds, “As much as I enjoyed staying with my mom and family, because I already had a kid, I felt that I needed my sons to enjoy what I was enjoying from my parents. That is why I ended up going out to start searching to get my own place.”

Once Gail had taken the decision to purchase a home, she outlined the requirements that were important for her and her family, including that it be in a safe neighbourhood and had easy access to amenities. This helped her immensely when deciding on a place to submit an offer.

“Because I wasn’t mobile, I had to prioritise having everything I needed very close to me in terms of shops, hospitals, schools, and so forth, as well as making sure that the neighborhood I bought in was safe enough for my children to grow up in. I also wanted a place that they’ll be proud to call home,” says the mom.

Gail elaborates on the process to switch her bond to Capitec.

“We had a different bank, which actually approved our application, but because of the interest rates being quite high, we made the switch to Capitec. We sent the documents via email. They called us, which was very nice, and kept checking in to give us an update. It was around July that we got a call and then an email to confirm that everything had been approved,” shares the mom and homeowner.

“Everything went as we had requested, and the best part was knowing that we’d saved so much on the interest rate. This allows us to use that other money to do renovations on the house and be able to put more into the bond,” she adds. 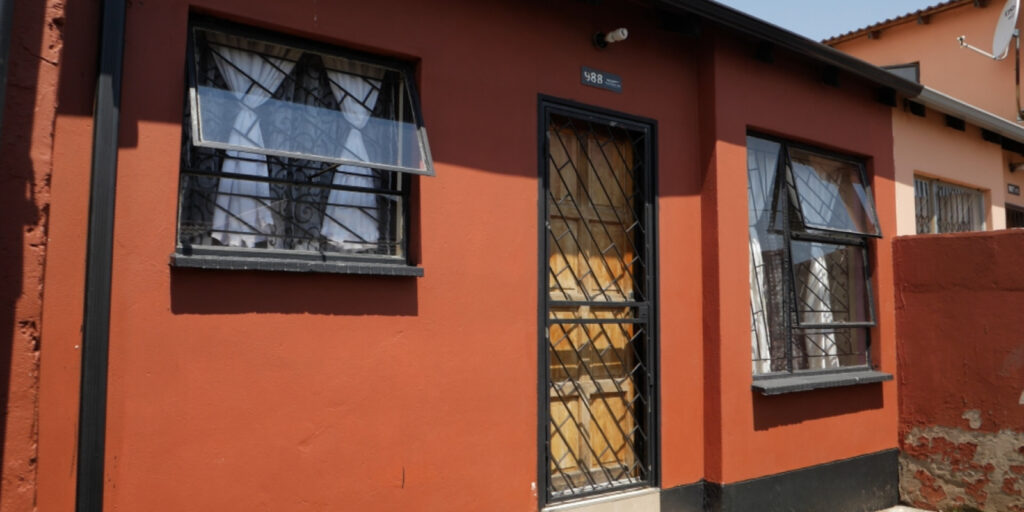 It was a proud moment when visiting the new two bedroom home, and seeing what the space means for the family.

“What I like about my home is that it makes my family very happy. I’ve got my wife, my kids – that’s all I need. It makes me incredibly happy to have a space I can call my own,” says Thapelo.

Individuals owning their properties is how the most prosperous countries grow, and Capitec is playing their part to make home loans accessible and affordable.

We met with Wiehahn Koch, Head of Purpose Lending at Capitec, to find out more.

“For a very long time South Africans have expected Capitec to deliver a home loan solution. Since our launch almost a year ago, we’ve really tried to simplify things to make it easy for South Africans to understand and accessible to apply,” explains Wiehahn.

“The digitally enabled process to apply for a home loan can be done from anywhere, using any device. Clients can apply online in four easy steps and it takes less than five minutes. There’s also no paperwork required initially,” he expands.

“Our future hopes and dreams are to see the house becoming bigger than it is. We’ll be doing renovations and spending time with the kids. Hopefully, the grandkids will also get to enjoy the space that we are currently enjoying one day,” says a very proud Gail. 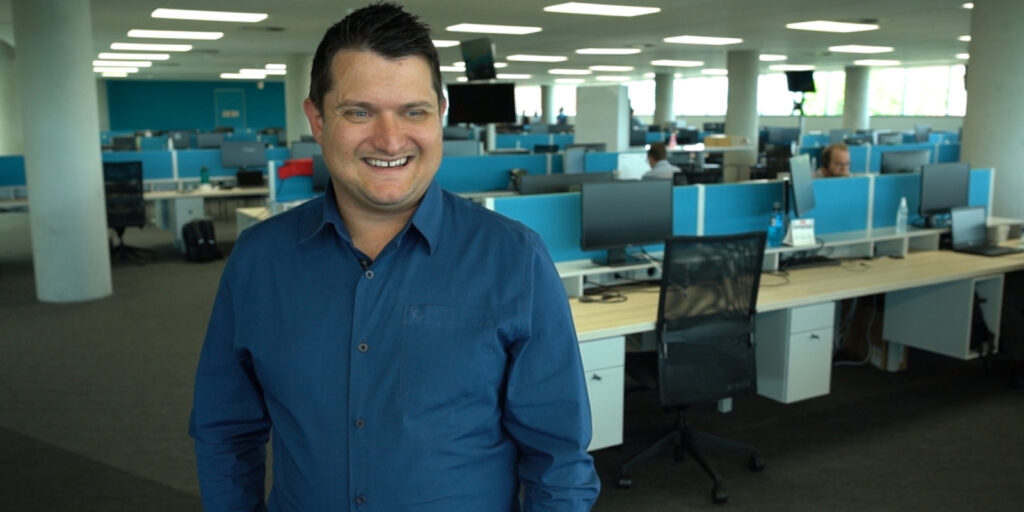 If you are thinking of making a switch or looking to buy a new home, visit www.capitechomeloans.co.za to apply in a quick and simple four-step online process. Start your application today.