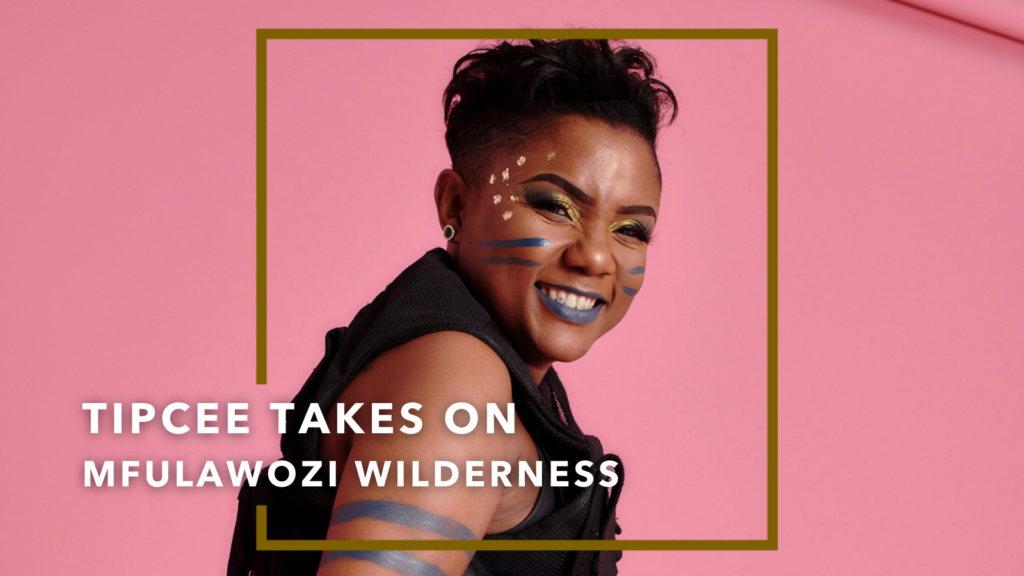 We walk in the footsteps of giants at a beautiful KZN reserve that overlooks the mighty White iMfolozi River with hitmaker Tipcee.

mFulaWozi Wildnerness is more than just a private game reserve. This special project is a space where both conservation as well as Zulu history is being preserved on 16 000 hectares of African bushveld. It’s here we are joined by bubbly Qqom artist Tipcee and her friends Mbalenhle ‘Mambaliza’ Kennedy and Noluthando Madlala. 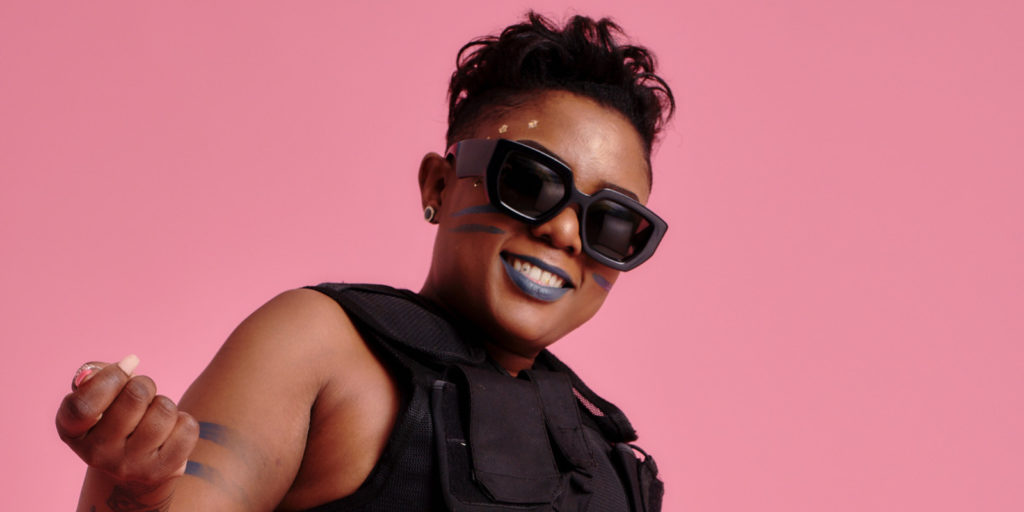 It is here that you walk in the footsteps of military genius, King Shaka Zulu, and visionary conservationist, Dr Ian Player. In the early 1800s, the region was King Shaka Zulu’s sacred hunting ground, teeming with game. Later, in the early 1950s, Dr Ian Player launched ‘Operation Rhino’ saving the Southern White Rhino from the brink of extinction. His work continues today in a monumental effort to protect this critically endangered species.

The Insider SA had the privilege of meeting traditional leader Bonginkosi Shilo Mthembu while in the area. Elected chairperson of the lodge, he understands the importance of the initiative and cares deeply about the preservation of Zulu culture.

“It is important to know your roots, because wherever you go, you’re representing your culture. That’s why it’s so important to keep your culture. Like me, I’m a traditional leader. I need to make sure that everything that was happening before is still going on so that the youngsters will know where they belong,” comments Bonginkosi Shilo Mthembu.

In addition to experiencing KZN’s rich cultural heritage at mFulaWozi, you can expect to see a healthy population of all the Big 5, cheetah and wild dog along with over 330 species of birds. Naturally Tipcee couldn’t visit without getting the full experience.

“The game drive was fun. I’m enjoying every moment. The most interesting part was walking towards the zebra. It was my first time,” exclaims Tipcee.

Artist Tipcee, who’s real name is Thobeka Ndaba, is Durban local who was born in the infamous township of Umlazi. She first rose to prominence after releasing her hit iScathulo in 2017 and has become widely known for her catchy songs and energetic live performances.

“You know I’m a Zulu girl, and Zulu’s are energetic, that’s why I chose Gnom music because I love its rhythm. That has worked out well for me,” shares the songwriter and performer. She adds, “A lot of people ask me what I love about music. I always tell them, it’s where I relax. It’s where I express my feelings. Ever since I was young I’ve always loved music. I’ve always been a songwriter, and always wanted to be famous. It’s something that’s just in me, running through my veins.” .

When asked about what we can expect in the future, she responds “Guys I’ve just released a single called ‘Lashiteku’ that has been welcomed by everybody. Be ready for more music and to dance as I am in studio now creating a song for December. I’ll also be opening a restaurant soon – as you know, I’m a very good cook!”

With many more hits to come, we look forward to seeing this charismatic entertainer continue to rise.