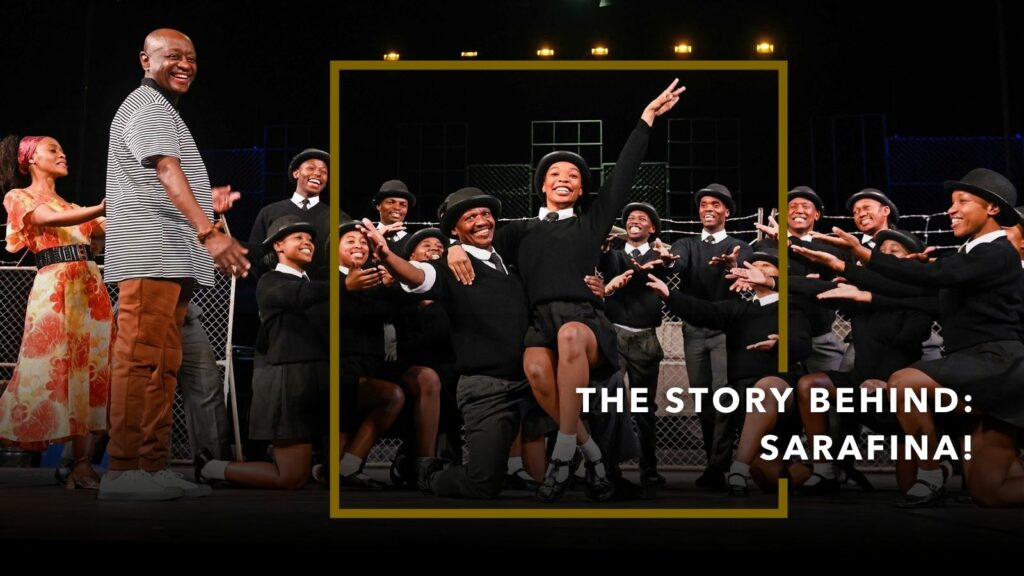 WE CHAT TO MBONGENI NGEMA ABOUT THE STORY BEHIND SARAFINA!

Among the wonders on offer this Winter is a new stage production of the musical – Sarafina, by arguably our most successful playwright, composer, choreographer and stage director.

“When I grew up, all I wanted to be was a musician,” he explains, “ I always wanted to be on stage performing for people but my [parents] did not know that performance can actually be a career.

Despite his parents’ disapproval, Mbongeni pursued a career in theatre however, his journey was not an easy one.

“We were starving, there were no salaries in the industry.” he says, “You were not guaranteed a salary, but we just carried on working.”

“We did not work in order to be famous, but we worked for the love of it.”

The moment that led Mbongeni to write ‘this’ defiant, triumphant smash hit was a sad one.

“I was sitting with Mama Winnie Mandela and I started thinking, ‘this country is in flames,’ so I asked a question, I said, ‘Mama, what do you think is finally going to happen to this country?’”

Mama looked at me and she said, ‘I wish I had a big blanket to cover the faces of the little ones so they do not see that bitter end.’” 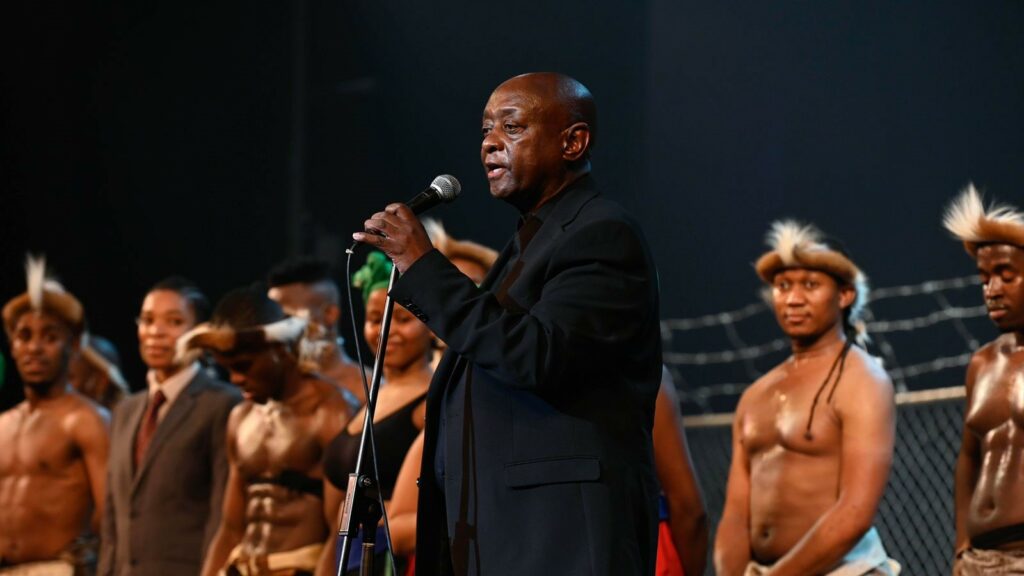 After his conversation with Winnie Mandela, Mbongeni began to see visions of young people on his drive home, running and singing, and the song that came to mind was “Freedom is Coming Tomorrow.”

Realising the potential this could have for the stage, Mbongeni began working on the play. When he started with auditions, he didn’t have a name for the play until he traveled to London to meet Hugh Masekela.

While discussing the concept of this young girl who’s a student leader, Hugh played him a song that had been rejected by his record company – Sarafina and with it, the play came to life. 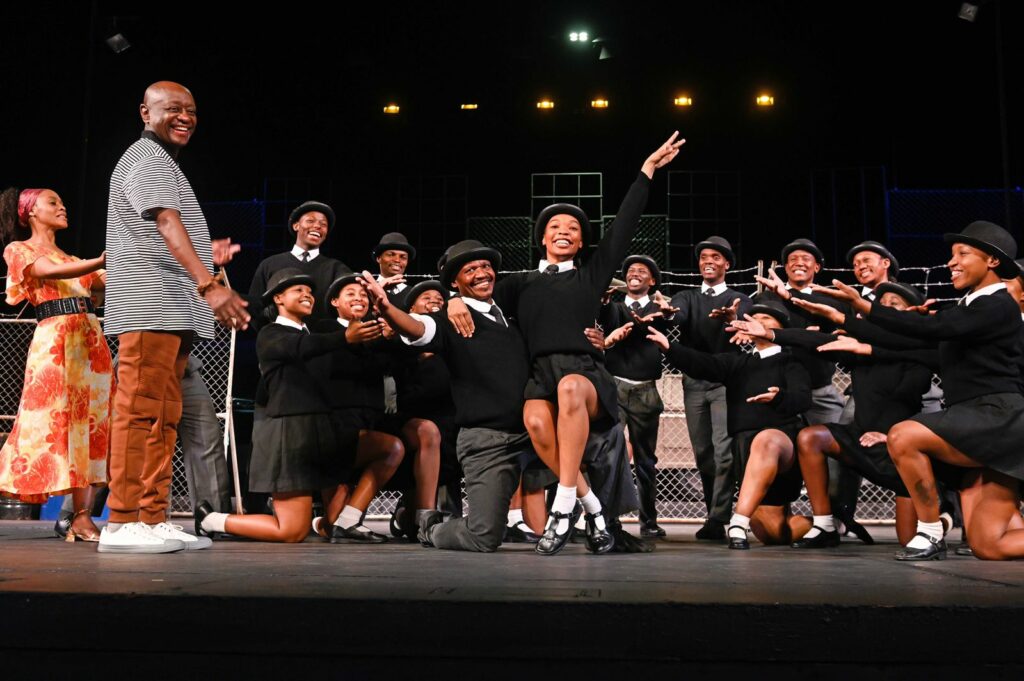 Sarafina follows the story of a group of students partaking in the Soweto Riots. One of those students is a girl named Sarafina. Despite conflict with police, the play ends on a positive note as viewers see the students leaving school.

The play gained international success and in 1992, was adapted into a Hollywood film starring acclaimed Whoopi Goldberg and Leleti Khumalo.

Leleti went on to receive a Tony Award nomination for Best Featured Actress in a Musical, and won the NAACP Image Award for her Broadway portrayal of the character.

Sarafina the production was nominated for Best Musical, Best Original Score, Best Choreography, and Best Direction of a Musical at the Tony Awards, and has since become a historical mark in South African threatre.

Sarafina is now running at the Playhouse Company Opera Theatre in Durban. Do not miss it.

Sarafina is on at Playhouse Company Opera Theatre in Durban from 26 July 2022.