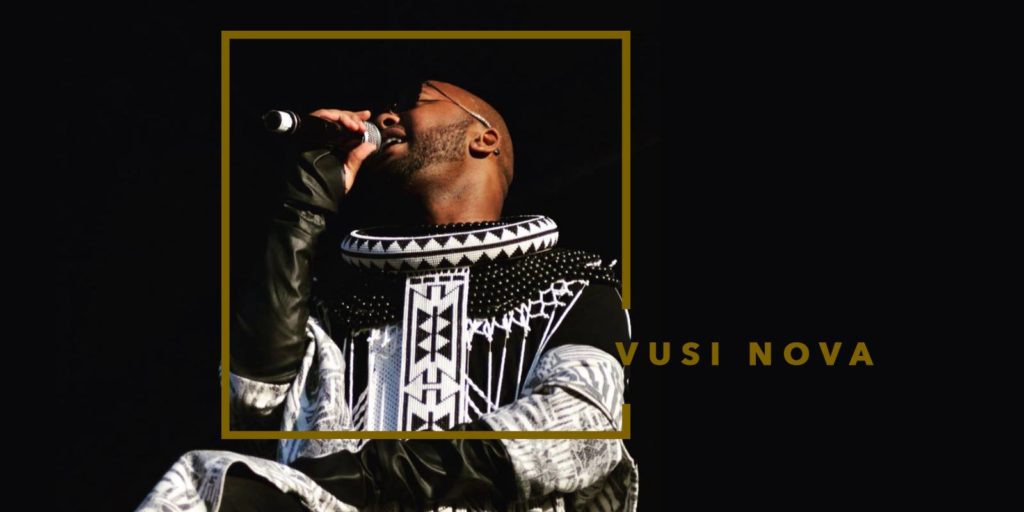 BEHIND THE SCENES WITH VUSI NOVA

We go behind-the-scenes with Afro-Pop sensation Vusi Nova and explore his approach to music, his style, and see the success of his latest collaborations.

Vusimuzi Nongxa, better known as Vusi Nova, is an afro-soul singer whose successes in the music industry continue to bring delight to new ears.

Born in 1984, and having grown up in Port Elizabeth’s New Brighton Township, Vusi has raked in accolades for several hit songs – namely Thandiwe, Ndikuthandile, and Zungandithembi – among hit albums such as Walk Into Light and Did It For Love.

Vusi’s life has been shaped by music. Speaking on where his journey began, Vusi reminisces that “my early memories of music is actually sitting on my grandmother’s lap, in church, so I guess that’s where I picked up music from… It’s no mistake that I’m a musician today because I’ve always been surrounded by music.” 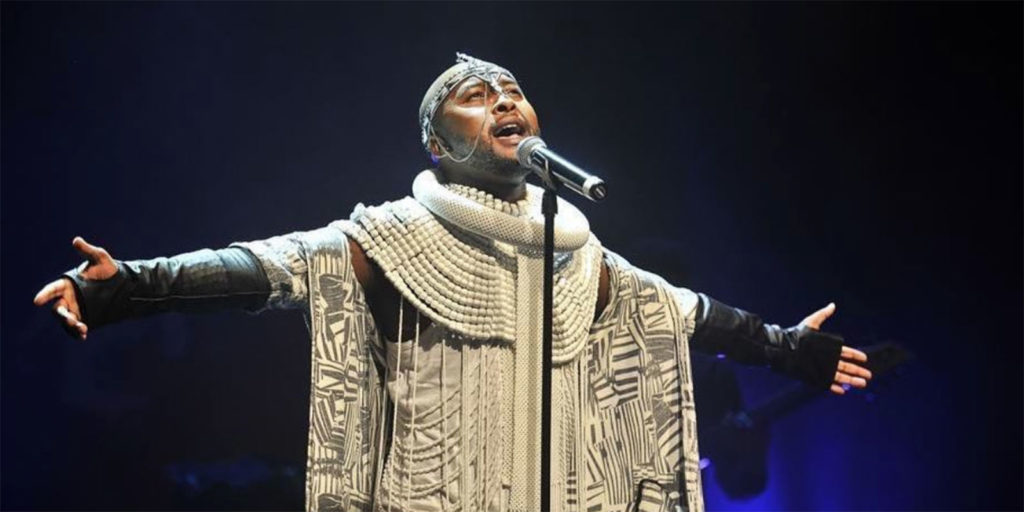 For Vusi, drawing on both his history and identity has been a powerful catalyst to success. Speaking on his music, Vusi reminisces that “If I think about it, my first album was in English, but people didn’t relate to that – but when I started signing in IsiXhosa, people related to my music – and I feel like I’m able to express myself more”.

To that effect, Vusi’s performances are brought to life in ways that meaningfully intersect with a profound sense of identity – from his songwriting to his on-stage persona– “whenever I put my outfit on, my traditional wear, something, even before I get on stage, happens to me – I can’t explain it, but I feel my ancestors are all around me”, says Vusi.

Vusi’s stage wear draws influence from traditional wear and a variety of materials, colours, and styles – building layers that define his iconic image on stage.

Despite innumerable successes in his own right, Vusi continues to innovate through meaningful collaborations. His latest hit, Nomathemba, features voices from his very own fans.

“So Nomathemba, that was very much inspired by lockdown – I was at home, and I thought to myself, and let me go to my fans on social media and see if they’ll help me sing – and the amount of video clips we got back was humbling… literally, the chorus was done by phone – and in the video, we ended up featuring all the people who contributed to the song”, adds Vusi. 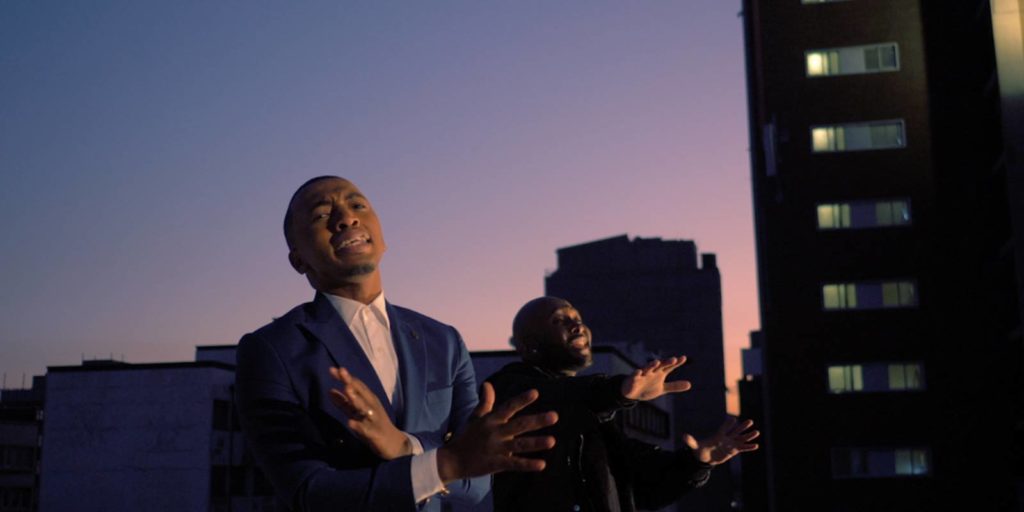 Vusi’s successes have also been defined by strong partnerships and friendships. “Vusi and myself have probably worked together for about four years”, says Robin Walsh, audio engineer at Assegai Audio. “He has one of the most unique voices that I have ever heard in my life, and on top of that, his emotion when he delivers – he’s like nobody else; he pulls you into the song. Plus, he’s got this knack of writing such catchy stuff that people can relate to, and I think that’s what makes Vusi so special.”

Some of Vusi’s most-loved contributions have been born of similar partnerships – such as the hit Awundiva, where Vusi performed in collaboration with multi-award winning songwriter Ntsika.

“Ntsika hit me up, and send me the song – I totally fell in love with it… It took us not even an hour to write that song”, says Vusi.

“My relationship with Vusi transcends friendship, brotherhood – it feels so magical, and it translates when we do a song together as the magic overlaps into that” adds Ntsika.

With success behind his name and the prestigious Best Pop Album award from the South African Music Awards under his belt, Vusi shows no sign of stopping, nor slowing down his career or exciting new partnerships.

“It’s definitely important to collaborate, as you get to learn more – and with my next album, I’ve already got three colabs – so it’ll definitely be something I’ll carry on doing”, concludes Vusi.

MONDAYS AT 5:30PM, REPEATED SATURDAYS AT 1PM ON S3