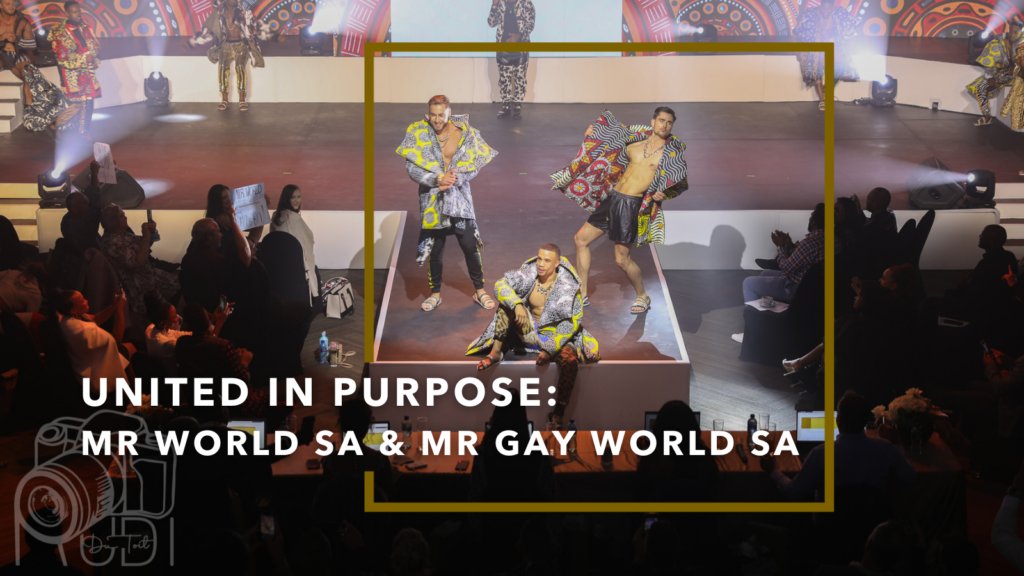 Find out how Mr World SA & Mr Gay World SA are proudly united with purpose in their pursuit of championing what it means to be a modern man.

Following a break resulting from COVID-19, the Mr World SA pageant returned this year to champion those who embody the ideals of what it means to be a progressive and inclusive modern man. 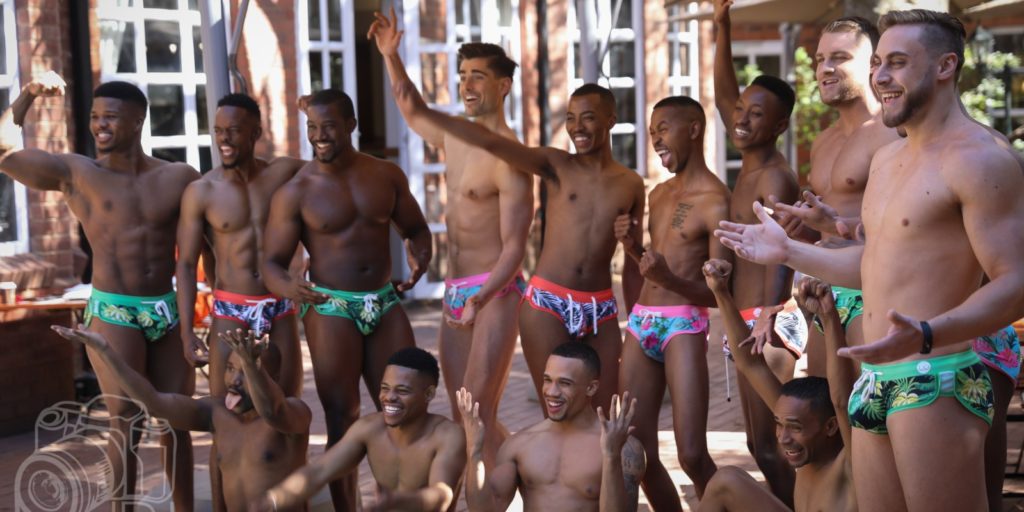 From all of the hopeful entrants from around South Africa, the top 15 were selected to compete as finalists for their shot at the title.  This year’s event was held at The Galleria, Sandton and was broadcast via livestream. The finalists were dressed by local designers and the choreography was designed to highlight each finalists strength.

In third place was marketing director and model Busa Mbele, with second rounder up going to natural bodybuilder and athlete Anthony Sikanadze. The crowning title this year went to Actor Sean van Noordwyk who’s best known for his role as Reitz Bekker on Getroud Met Rugby.

“I came into this competition with a vision. I believed that I could use the platform of Mr World South Africa by working with an amazing team to take my vision further and reach more people, especially the youth because that’s what’s most important to me,” comments 2021 Mr World SA 2021, Sean van Noordwyk.

Twelve finalists vied for this year’s title which saw them competing in a week of activities before arriving at the main event. The finalists included a diverse range of South African men from varying backgrounds and professions including, banking, mental health, reality TV, and fitness. 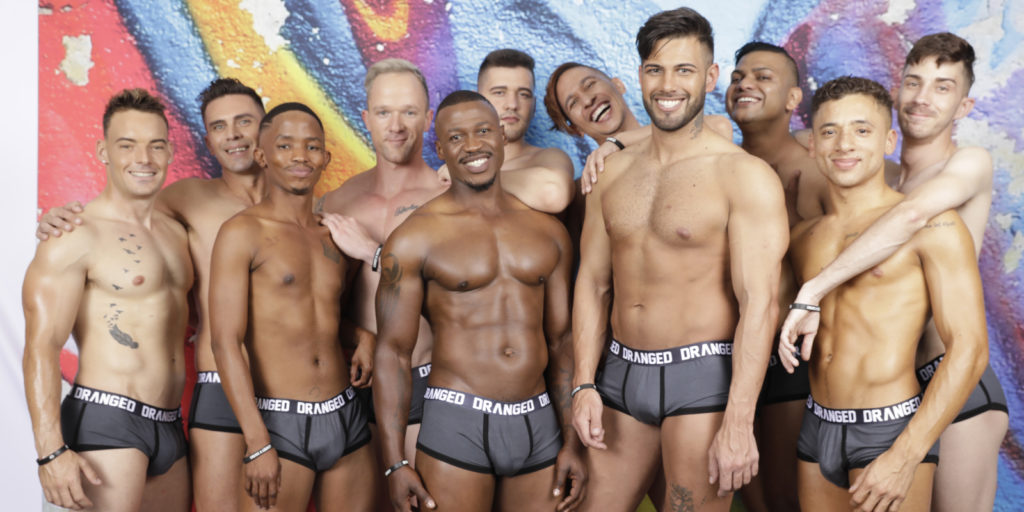 This year saw TV Presenter Louw Breytenbach, from Boksburg in Gauteng, crowned Mr Gay World South Africa 2021. The 31-year-old founder of his own drama school says he plans to use the platform to raise awareness around mental health.

“I think the responsibility and role of the title holder in this is so important because we’re not just looking for another cover boy or another model with abs and pecks. We need someone in the community driving change, and someone who’s going to work for this title and represent all the members of our community and do more about awareness for those underrepresented within our larger community,” says 2021 Mr Gay World South Africa, Louw Breytenbach.

We wish Sean van Noordwyk and Louw Breytenbach the very best for their reign as they use their titles to inspire positive change.