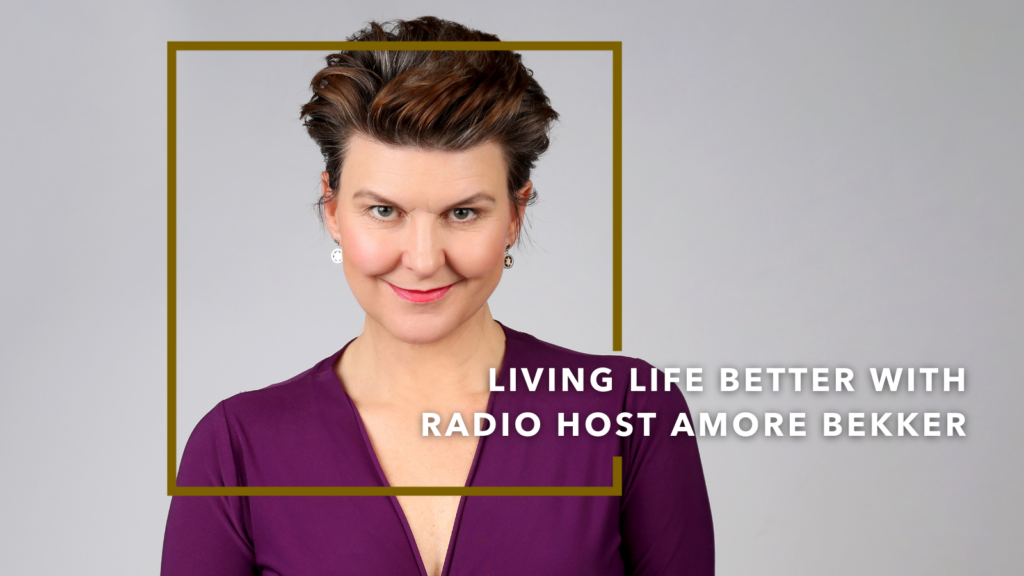 Visit the home of RSG broadcaster and Alhoebekker presenter, Amore Bekker who tells us how her life is made stronger by those she shares fellowship with.

Radio personality, Amore Bekker invites us into her home and studio to meet those nearest and dearest to her. After 17 years at RSG, Amore is one of the most popular and well-respected presenters, broadcasting weekdays to over 424,000 listeners with the Alhoebekker Show alongside her teammates Sue Pyler and Veronique Heyningen. 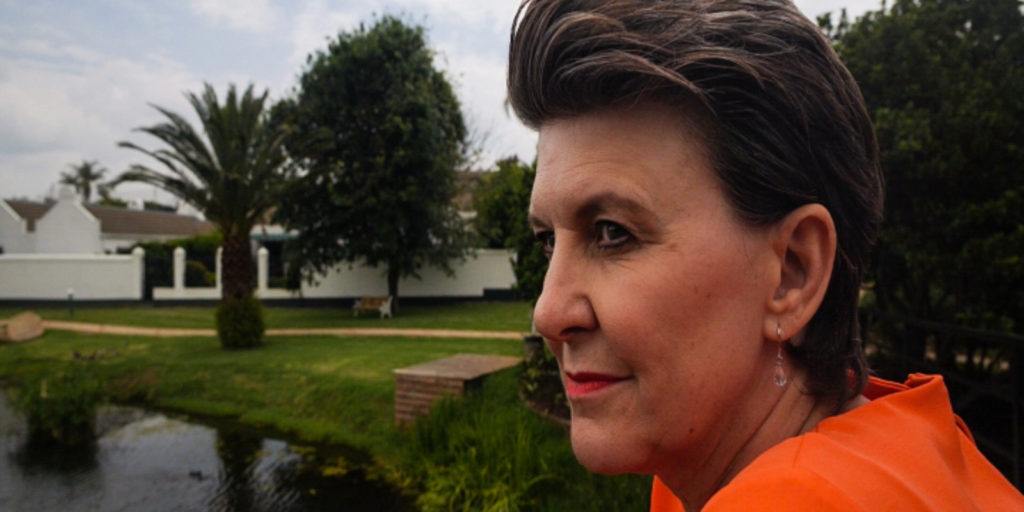 “I love my work”, shares Amore. “I’m into infotainment: entertaining people and giving them good information at the same time. I love my listeners. No one day is the same, there’s always something exciting happening at RSG”.

Before finding her calling in radio, Amore studied drama at Potch University. After first struggling to land a gig in entertainment, Amore worked as a waitress and even sheered sheep along the way. 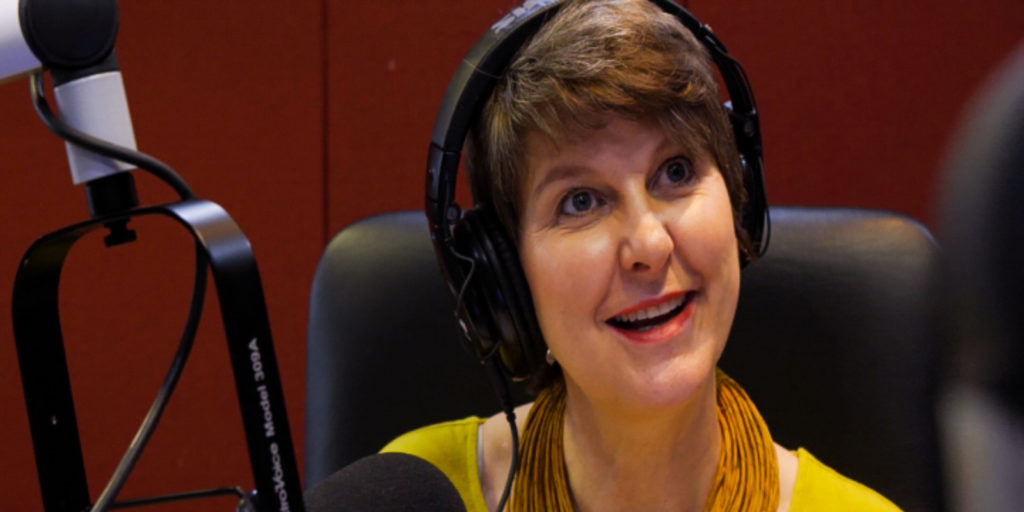 In her home, we find Amore’s walls lined with memorabilia from her family – old photographs of her parents and grandparents and paintings done by her sister, Cora, and her mom, Amor, who she was named after.

“What shaped my life was the love between my parents. My parents never judged us, they only gave us wings”, Amore shares.

One of Amore’s most favourite parts of her home is her walls of bookshelves. Her books are the trusted companions she’s collected over the years and she firmly stands by the Chinese saying, “If you don’t read for one day, you become boring company”. Amore also loves to unwind with a gentle yin yoga practice or cook up a hearty meal.

Her younger sister, Cora is a psychiatric social worker and also a keen portrait painter, who started doing funky interpretations of her subjects on a professional basis. While visiting, Cora started a portrait of our very own Nick Hamman – the man behind the voice of The Insider SA.

Amore wouldn’t be the woman she is today without the pillars of strength around her. “Although she’s younger than me, Cora has always been helping me and nurturing me through so many things in my life”. Along with her sister, another friend Amore holds dear is Maggie Sekhaku whose been a rock throughout Amore’s toughest times.

In 2009, Amore lost her boyfriend in an aeroplane crash and Maggie was there through every step of her grief. Amore explains, “Maggie came to see me and said ‘Amore, you are strong, you are going to survive’, and those words kept me alive. There was no-one else who could tell me that in that moment”.

This past year, Amore also had to grieve the death of her father, Iwan, who passed away from a stroke in October 2019. This year has been one of reflection, during which herself and Cora built up the courage to say goodbye. In remembrance of him, the sisters plant their father’s ashes under a lemon tree – a tree their dad loved and always dreamed of having so that he could share the fruit with others. “He had such a big heart”, describes Amore.

Maggie and Amore make pap and wors to share and enjoy together. Passionate about good food, Amore, together with RSG, has brought out two recipe books, Tjaila Resepte: jou eie resepte and Tjaila Resepte 2: ‘n Reisgids, compiled from her listeners own recipes that have been phoned in over the years. She has also released two books inspired by her show, Hartstories and Toe Val Lig. 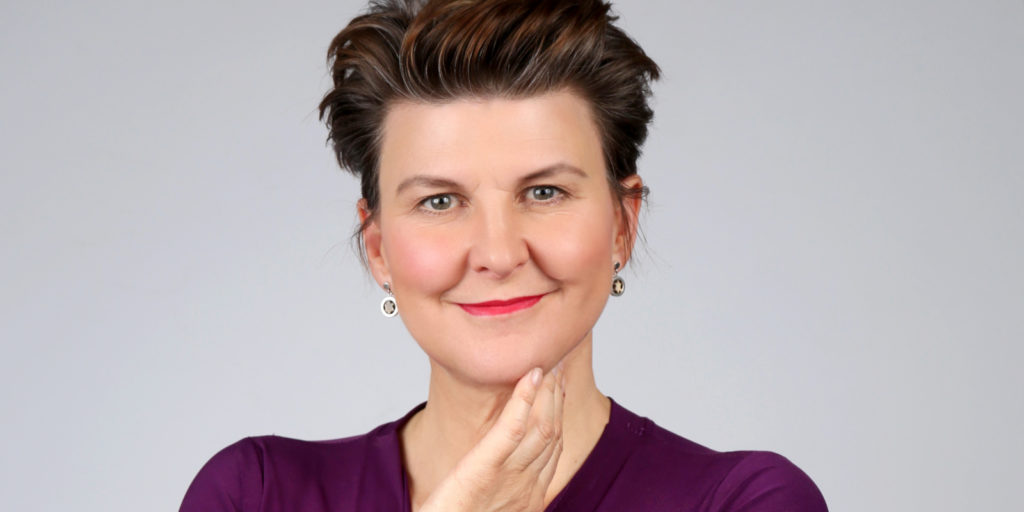 “My love for food comes from my family. Every celebration we had went with food and lots of laughter. And now, as I get older, I realised you get ‘controllables’, and ‘uncontrollables’ in life. Eating and food is something you can control, and if you have a problem in life – eat – because life just looks so much better on a full tummy”.