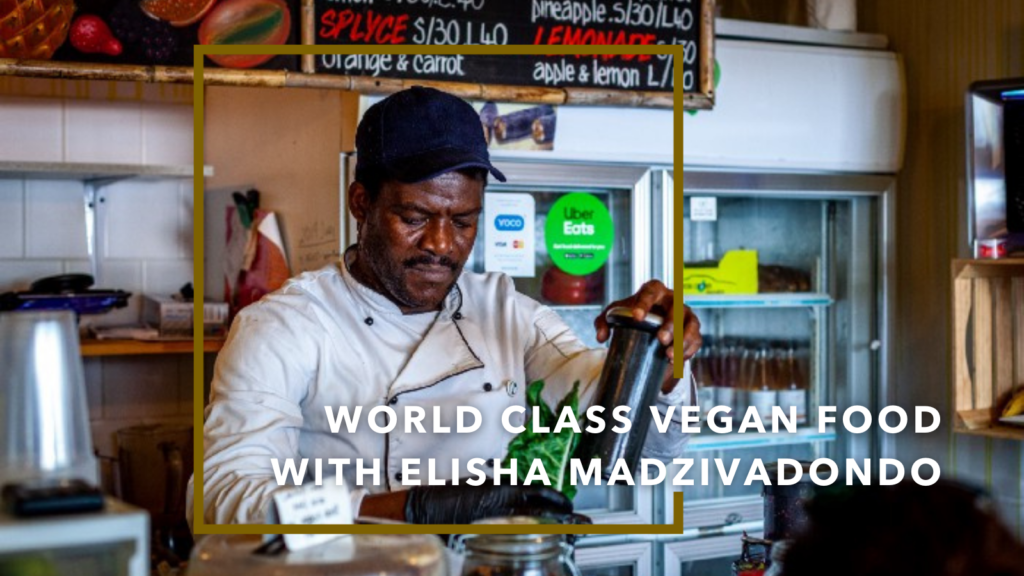 We find out more about the power if micro-greens form The Sunshine Food Co. founder Elisha Madzivadondo.

Plant based living is fast growing in popularity around the world for its minimal environmental impact but for vegan food entrepreneur Elisha Madzivadondo it has long been a passion. His Cape Town based small vegan cafe has become world famous for its veggie burger whose hero ingredient is nutritious sunflower micro-greens. 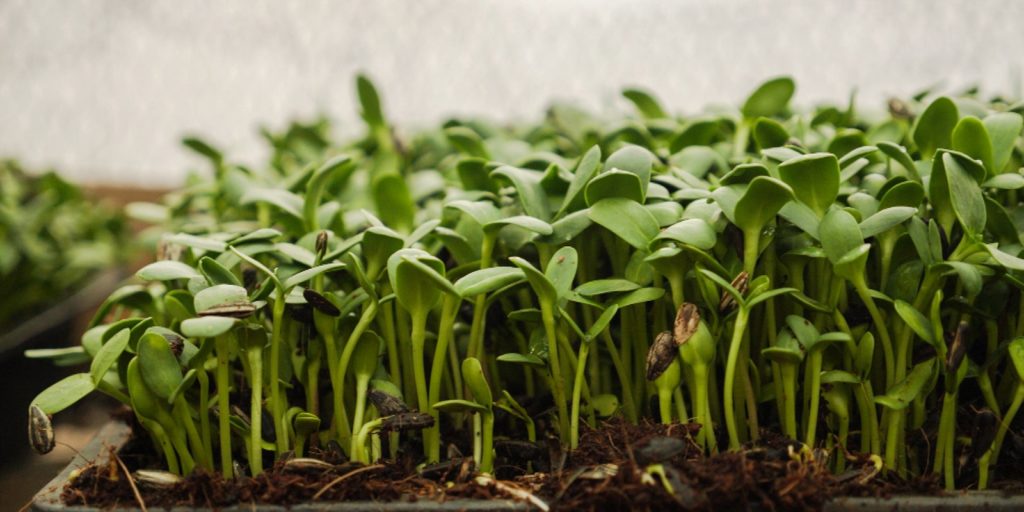 Elisha proudly farms his micro-greens himself in a small greenhouse that he built on a piece of land acquired in the Oude Molen Food Garden, and while they may be small they do pack a serious nutritional punch.

“I’m growing sunflower micro-greens in the greenhouse, as they flourish with a more controlled temperature,” shares the Founder and Co-owner, The Sunshine Food Co.

Elisha reveals that “The original concept was to grow micro-greens and sell it. Yes, you can find them in a small portion as it’s often used as a garnish, but I wanted to sell them as the main ingredient and produce more to become a supplier. But when selling it at the market didn’t yield much money, I decided to develop a veggie patty to help people understand that you can have micro-greens and sprouts as a main ingredient.”

Located in the heart of Cape Town, the Sunshine Food Vegan Cafe is a tiny hole-in-the-wall establishment where Elisha and his wife Abigail  share their passion for healthy living in the form of delicious plant based meals.

“When Elisha explained to me what he wanted to do, I quickly jumped up and said let’s go for it, and since then I’ve been the supportive wife,” shares a giggling Abigail Mafumo aka. Mrs Sunshine. 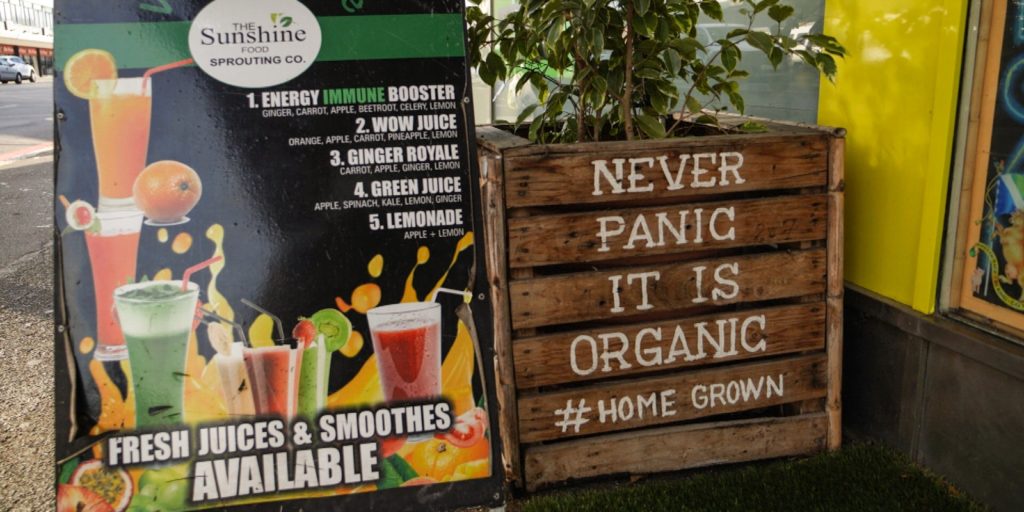 Abigail lets us know that, “There were so many times that we felt like giving up, but Elisha kept pushing me because he’s quite a strong person and he’s a go-getter. Since then, we have had people from around the world coming here, based on reviews from their friends.”

It’s clear to see that Elisha and Abigail have turned a small passion for growing micro-greens into a big success, and we admire how, through their journey they have found a way of spreading a philosophy of minimalism by producing with less.