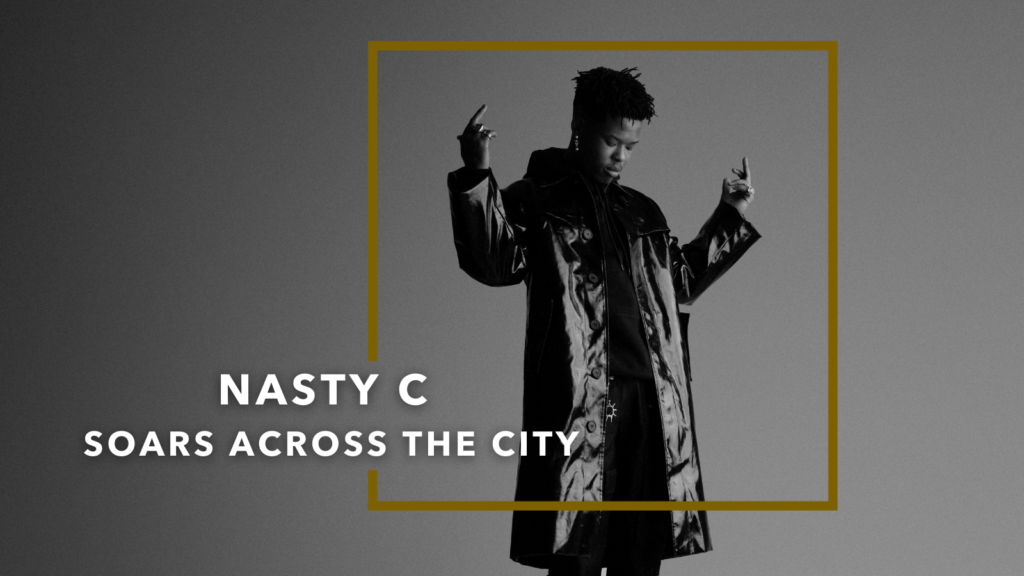 Take to the skies in a helicopter and on the Cape Wheel with hip hop star, Nasty C, as explores Cape Town from a unique perspective.

Over the last few years, Nsikayesizwe David Junior Ngcobo, better known as Nasty C, has carved out a position as one of the most prominent names in hip hop on the African continent. Since signing with Def Jam – a label shared by Justin Bieber and Kanye West – Nasty C has broken into the international scene, flying the flag high for SA hip hop. The Insider SA joined Nasty C and long-time friend and photographer, Teddy, as they took to the skies in Cape Town.

“We’re going to try be a little bit more adventurous today and fly over the Western Cape and see everything from a bird’s eye view,” explains Nasty C as he and Teddy board the helicopter for the first time. “We’ll be stepping outside of our comfort zone and hopefully we’ll have a lot of fun!”

Sport Helicopters offers breath-taking tours of Cape Town. On the helicopter Nasty C and Teddy get to witness landmarks from above, such as Table Mountain, Lion’s Head, Signal Hill, Camps Bay, Clifton beaches, and all along Seapoint and Greenpoint. 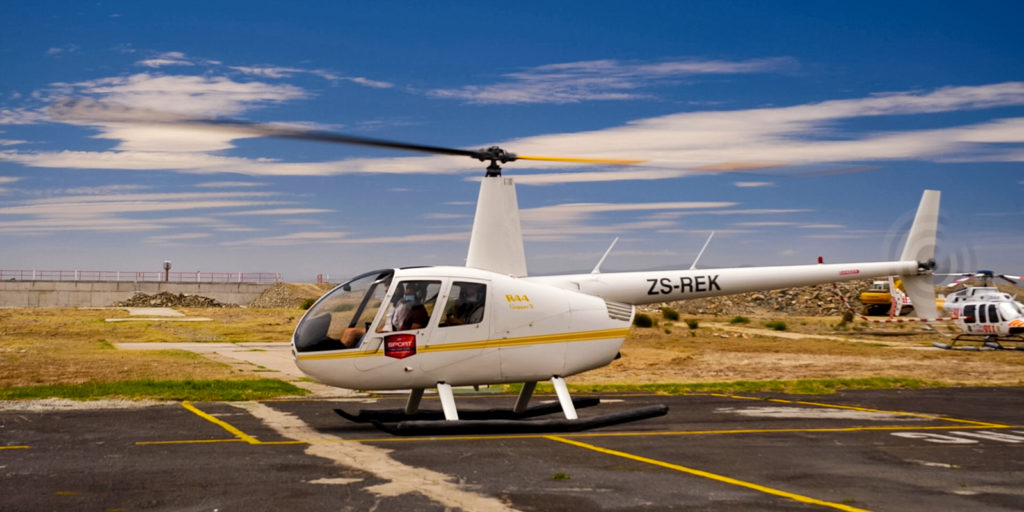 A unique perspective always prompts deeper reflection. Nasty C has described Teddy as his realest friend. The two have been as thick as thieves since before all the fame and glory. Nasty shares, “We went through the same struggles together and we’re both so passionate about music and art. We relate to one another on another level. I think of him as my brother.”

Teddy was one of the first people to believe in Nasty C and take him seriously. It started with Nasty C’s breakout single mixtape becoming a continent-wide hit, following a remix by Nigeria’s Davido and Casspar Nyovest. Now Nasty C is a global name, touring in Africa, Asia, Europe, Australia, and North America. Teddy shares, “I’ve been travelling with Junior (Nasty C) since 2019. In the past two years, we’ve done about 43 countries.”

His latest album Zulu Man with Some Power is about embracing who he is and selling it to the world. “It’s a very important album for me,” Nasty C shares, “It symbolises the beginning of a transformation and a transition from being a local artist to being a global artist. I decided to title it and theme it around my culture and my roots.” Nasty C’s latest offering sees him collaborating with industry heavyweights like ATL Jacobs, Ari Lennox and T.I.

After the helicopter ride, Nasty C admits to feeling a bit scared while in the air. “I’m not gonna lie,” he admits, “but I was just being paranoid. All in all, it was dope.”

For a more laid-back adventure, Nasty C and Teddy head to the V&A Waterfront to enjoy the panoramic views of the Mother City from the inside of the iconic Cape Wheel.

Also known as the Observation Wheel, the attraction boasts an incredible 40m in height and has been a top tourist to-do since the World Cup in June 2010. In the VIP Cabin, Nasty C and Teddy can sit back and relax, sip some bubbly, and enjoy 20 to 30 minutes of taking in views of Table Mountain, Cape Town’s CBD, and even the Cederberg Mountains. 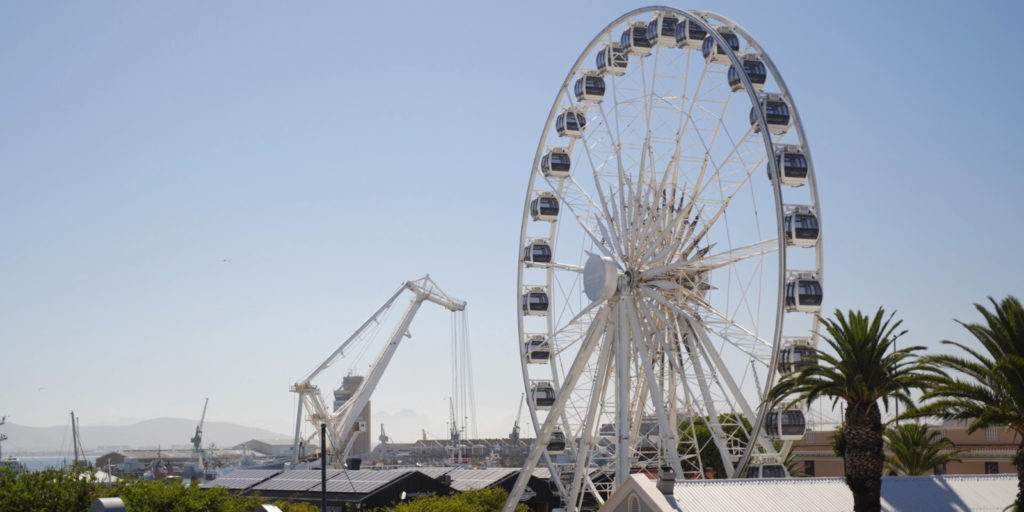 While floating through the air, Nasty C reflects on the importance of family and his connection to his mom, Ivy, who he proudly wears tattoos in honour of.

“I never really got to experience having her in my life. She passed away when I was 11 months old so I don’t have any memories of her whatsoever. My father says that she was the type of woman who made him feel powerful and stronger. That made me respect her even more. I always honour her and believe she’s my guardian angel always making sure I make the right decisions.”

Because of this, Nasty C knows how important family is, saying, “With the type of work I do and the type of industry that I’m in, you encounter a lot of trying times. You need people around you that will love you all the time.” Because of this, Nasty C wants to stay firmly planted in South Africa. “We always come back home,” he shares, “We would never live anywhere else.”

This year, Nasty C is only getting bigger and better. “You can expect a lot of dope music, a lot of dope international collaborations and you can expect to see me grow into a mogul, an icon, a legend, someone who can be a leader in all walks of life, not just music.”

To anyone who has a goal or a grand vision for themselves, Nasty C encourages you to keep going. “Put everyone else on silent, go for your goals, and just pray.” Take it from the one of the bests South Africa has to offer, “No one has the authority to take your dreams away from you.”