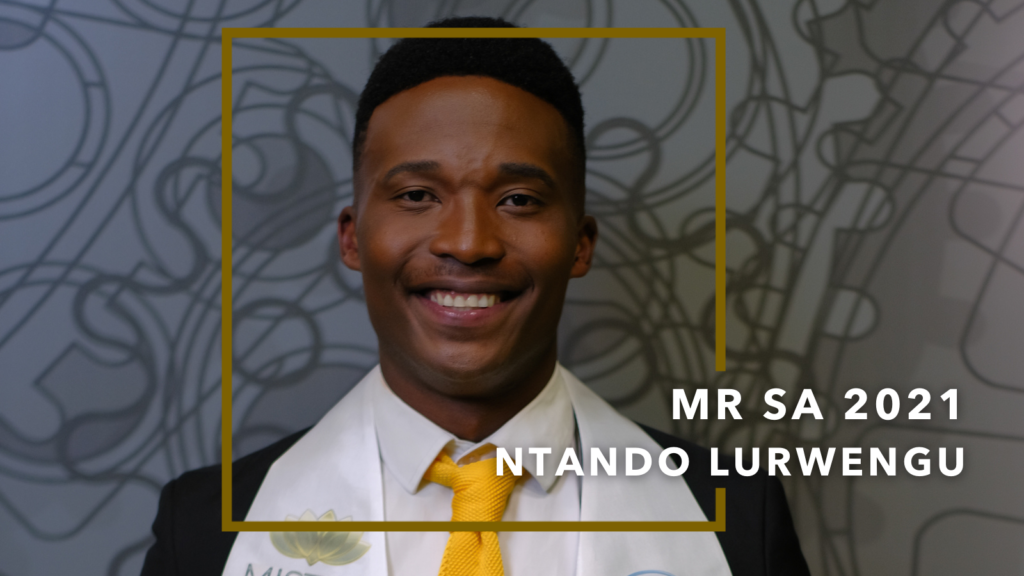 When Ntando Lurwengo took this year’s Mr. South Africa title at the age of 23, it made perfect sense to those who know his history. En route to a well earned break on the Hermanus Lagoon, we learned that as a baby he came into the world two months premature. He took that on, thrived and ever since has had an irrepressible drive to get busy living. 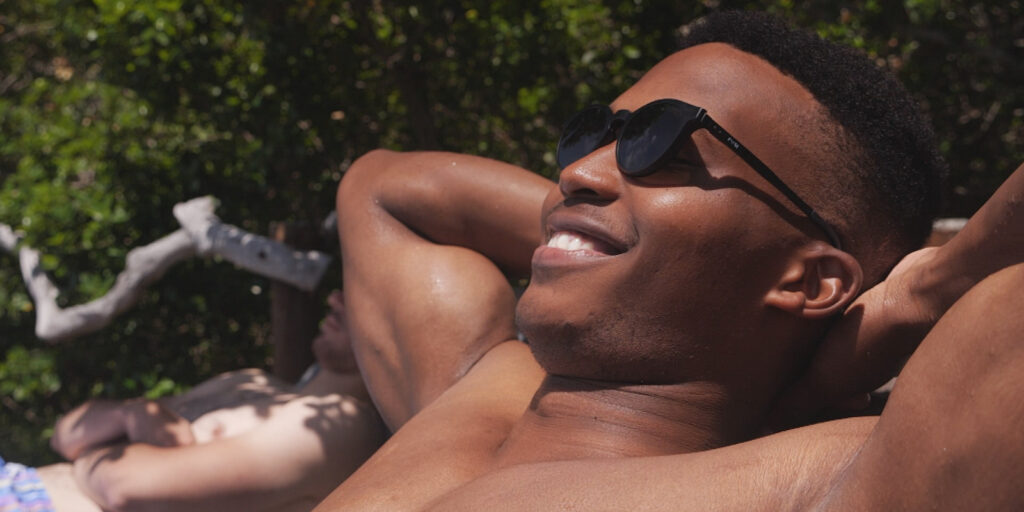 Mosaic Lagoon Lodge – an ecological gem located near the picturesque, pristine Walker Bay reserve – played host to Ntando for the weekend. It was the perfect place for him to reflect on his pageant journey, replenish and refuel for the new year.

“The winning moment was a wave of emotions. It was a realisation that wow, all the hard work throughout the years came down to this moment. It was also the realisation that my journey as a contestant has ended, that my journey as a title holder now begins and I now look to make that difference in the lives of others,” shares the BCom graduate and entrepreneur of two marketing companies. He turned out to be the youngest contestant in the competition this year, and the youngest Mr SA in the history of the competition.

“I’ve been asked if that was an intimidating thing. I would say no, because I believe every single one of us had a cause that we stand for and with the challenges that we face in South Africa as young people, that never really played a factor. It was more about being an ambassador of that cause, bringing hope to young people, and helping them to understand that your age doesn’t play a role in terms of making your dreams a reality. It’s more about the cause that you stand for, how much you believe, and the convictions that you have in making that a reality,” encourages Ntando.

What does ‘living better’ mean to you?

“Living better to me is about having a balance when it comes to investing in yourself, and doing  what makes you happy and more fulfilled as an individual. The reality is that you can’t give what you don’t have, as you can’t pour from an empty cup.

I do this by reminding myself that everyday is another opportunity to grow regardless of what I might be facing – negative, positive or both – because my value to others is and will be the battles that I overcome.”

“I would like to leave a legacy of someone who lived a life beyond themself as I believe life is a lot bigger than all of us. Therefore, I would like to live a life where my progress creates opportunities for others to progress long after I’m gone.”

“While you’re young don’t think twice about pursuing your dreams as it offers you more time to make mistakes, learn and grow from those mistakes.

Secondly, don’t put value on people’s opinions of you which don’t add value to you. Be open to constructive criticism (we all still have things to learn) but don’t allow criticism to break you down. Use it to build you up.” 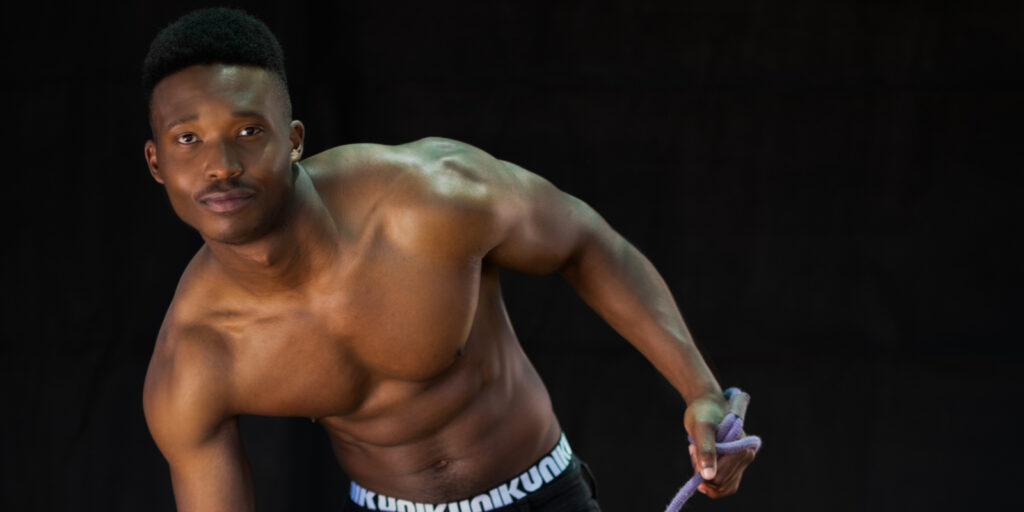 Walking on the beach in Bloubergstrand to reflect and think is something that has become dear to me. There’s something special about the ocean which provides a breath of fresh air and perspective.

Are there any last thoughts you’d like to add?

“Regret is more painful than failure. Start that business, start planning to buy that property, ask the girl of your dreams out etc. If things don’t work out there’s a lesson to be learnt and you can grow from that. If you don’t, you’ll never be able to go back and do it, and you’ll live the rest of your life wondering what could’ve happened or should’ve happened – but didn’t happen.”