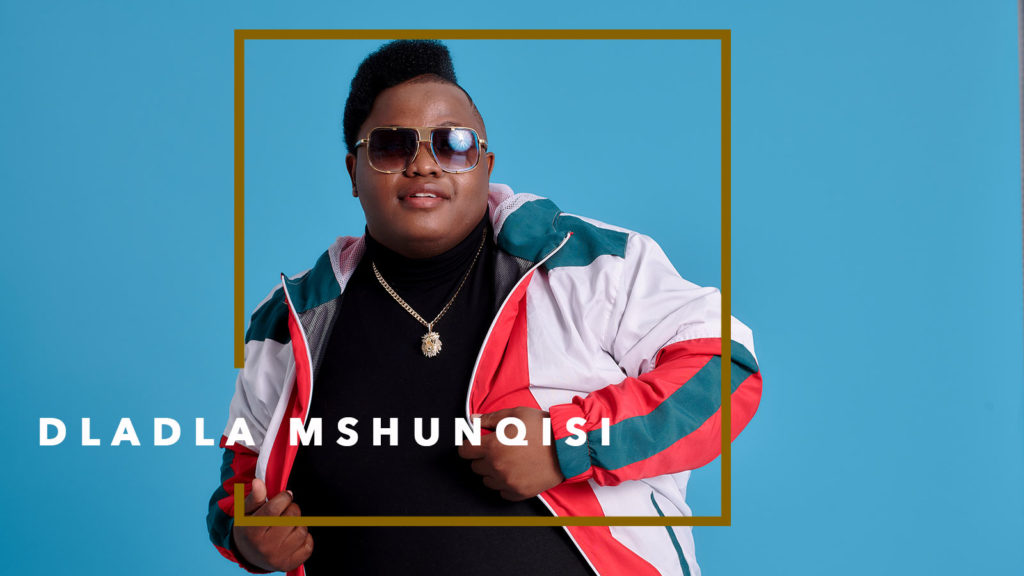 Visit Omunye hit-maker, Dladla Mshunqisi in KwaMashu, KZN to learn more about his childhood, his culinary skills, and the process behind his music. 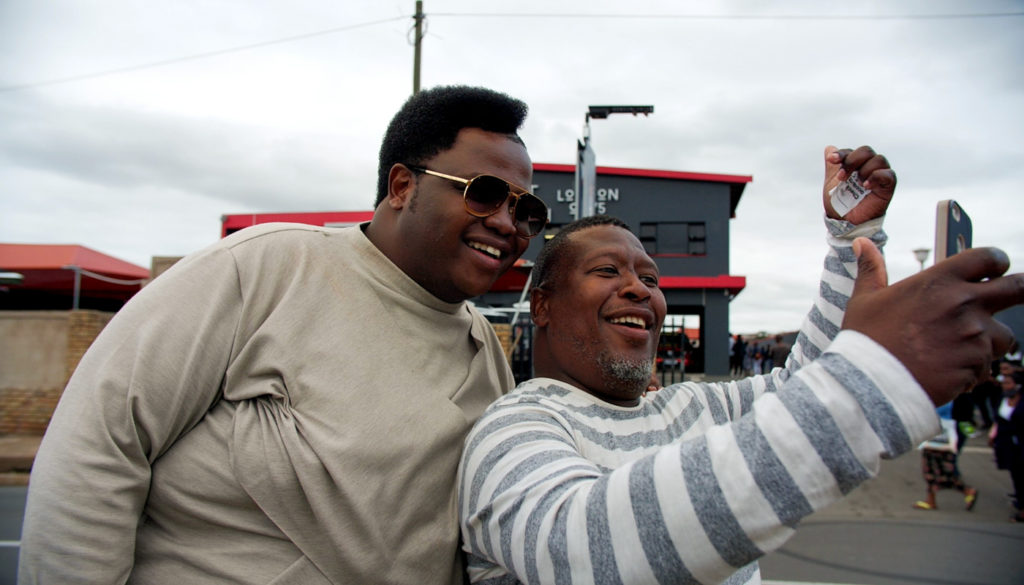 Born Anele Dladla, Dladla Mshunqisi is a powerhouse in the Gqom music scene making major waves alongside Distruction Boyz and Benny Maverick with the anthemic smash hit Omunye. Dladla has gained much love on social media for his music and his passion for cooking. The Insider SA meets up with Dladla at his childhood home in KwaMashu, KZN.

Dladla takes us back to the home where it all started; the home where his family stills lives today. “I grew up in a family in the taxi industry”, Dladla explains. But not just any family – Dladla is the son of the well-respected Sese Dladla, one of the first and most prominent taxi owners.

As Dladla takes us around his neighbourhood, he shares, “Gqom music is a huge part of the culture here in KwaMashu. Not just here in KwaMashu – the entire Ink section: Nanda, Ntuzuma, Umlazi, as well as Claremont. We live for Gqom music here in Durban. It is truly and authentically ours”.

When it comes to his own music, Dladla credits his talent to a burning fire he feels inside of him, guiding him and connecting him to the music. “If there’s a producer or a DJ that plays a beat and the beat connects with the spirit within me, I know a hit song will come out. I always ask myself, ‘How did I come up with this? Where did I even get this?’, but then I realise that it is this spirit that’s within me”.

The Insider SA gets a behind-the-scenes look into the Afrotainment studio where the music magic happens. Joined by record producer, Prince Bulo, the two reflect on their creative milestones thus far. “There are a lot of successes here at Afrotainment. We don’t sleep, we just work hard”, explains Dladla while showing us his 2018 SAMA for Record of the Year. “This is from when we won Omunye. That was the best experience ever: being on stage holding this trophy and thanking everybody”.

Dladla’s other hits include Pakisha and Memeza. Not only has Dladla’s music risen in popularity in South Africa, but Dladla is considered one of the fastest rising music stars in Africa with his beats being blasted all over the world.

Even after the awards started rolling in, the doors swung open, and his music career began to unfold, Dladla still considers himself extremely lucky. “My music career blew up and it shocked me at one point. I wasn’t expecting it to be this big or to come this far. It was always about being a chef and cooking for me”.

Not only does Dladla heat up dancefloors, but he also gets things sizzling in the kitchen. His love for the culinary arts started at home at the tender age of nine. By the time he was 16, Dladla was working for a hospitality and events company where he became Head Chef.

“The love for food honestly came from my mom”, Dladla shares. “Whenever she was cooking in the kitchen, I’d come watch her and see how she used to cook”.

To turn his passion into a project, Dladla opened his own catering company, Amathiba Catering, which he now balances alongside his music career. He laughs while explaining, “I am able to focus on both the mic and the pot”.

To ground himself, Dladla Mshunqisi surrounds himself with people who still know him as Anele. The stage name arose while in school where all the boys called each other by their surnames. Since ‘Mshunqisi’ means ‘someone who gives life to the party’, it was only fitting that his name became what he was known for best.

“Hanging out with friends who know me as Anele Dladla is very important. I live as Dladla Mshunqisi every day, but there is the life of Anele Dladla which I sometimes wish I could escape to”, shares Dladla.

While he shares a meal with those who matter most to him, we look forward to Dladla’s new single Goliath – a record set to be a massive smash for the summer season. Keep your eyes on Dladla’s Instagram for news of the music video dropping soon. 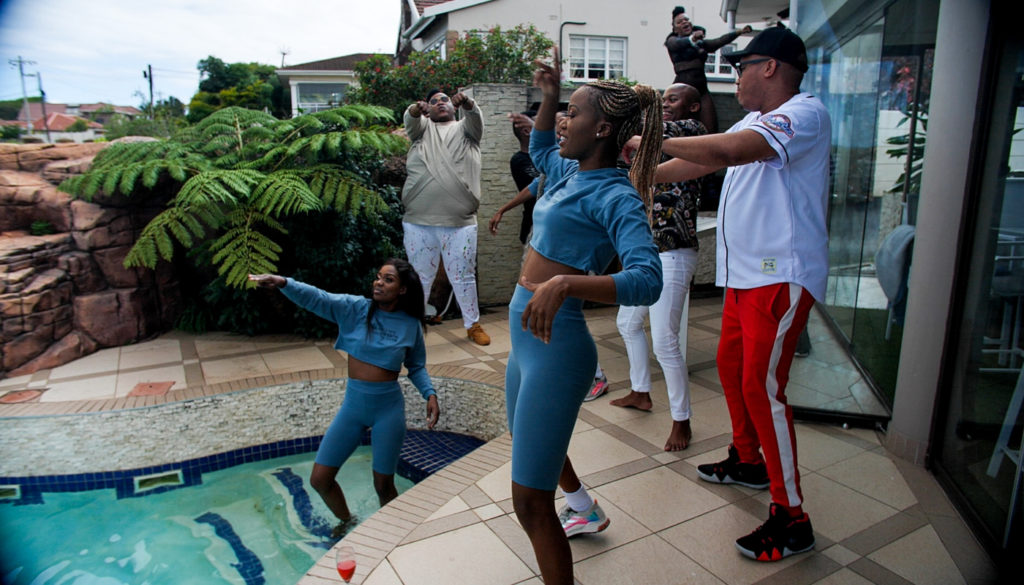 MONDAYS AT 5:30PM, REPEATED SATURDAYS AT 1PM ON S3