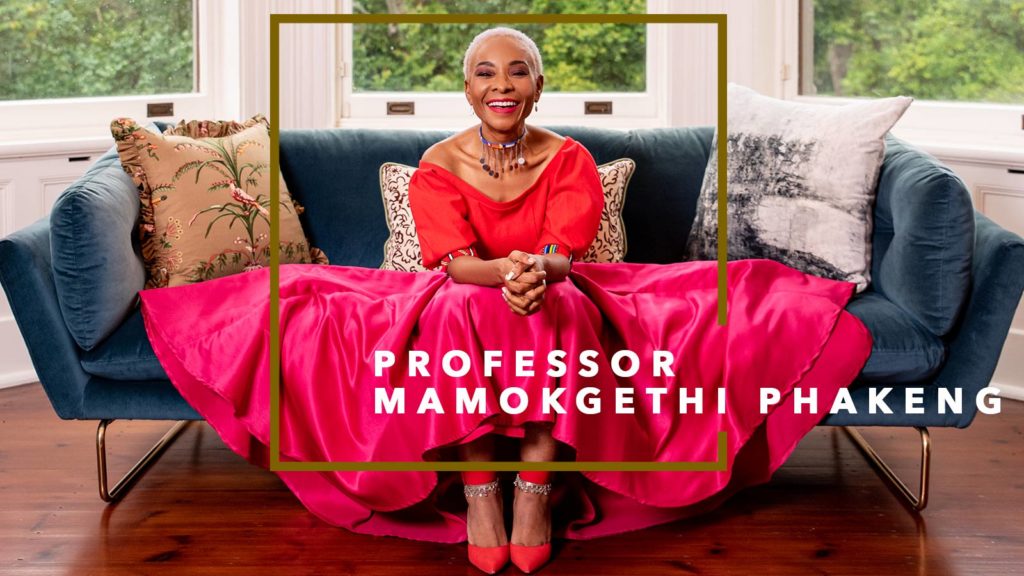 As Vice-Chancellor of the UCT, Professor Mamokgethi Phakeng aims to transform her office by connecting with the people at the heart of her institution.

In 2018, renowned South African professor of mathematics education Mamokgethi Phakeng – often called by her nickname, Kgethi – became the tenth Vice-Chancellor of the University of Cape Town; Africa’s most prestigious research institution situated on the rolling slopes of Devil’s Peak.

Professor Phakeng began her academic career at the University of the Witwatersrand, where she started as a research assistant in 1996 and left in December 2007 as an Associate Professor of Mathematics Education. 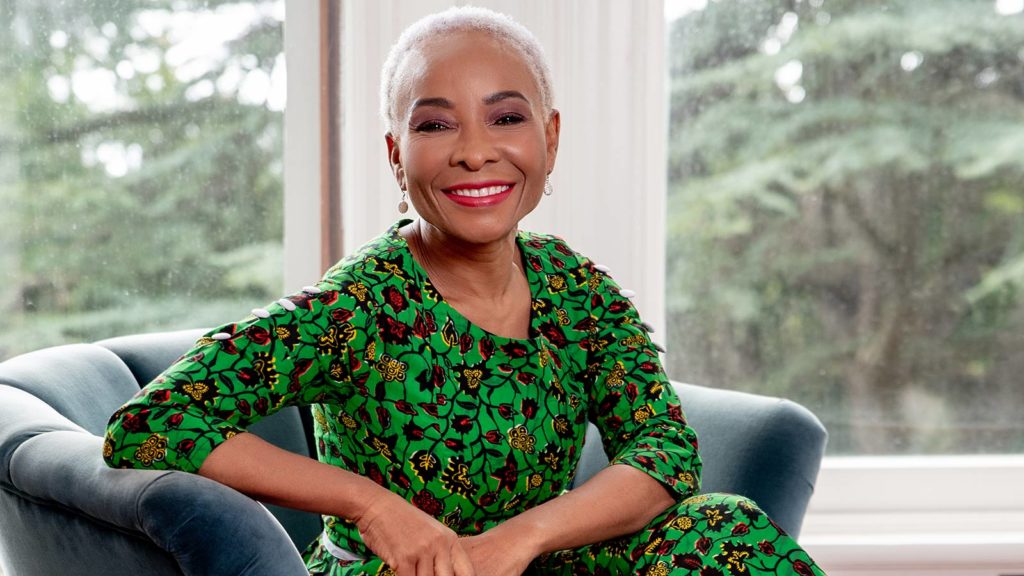 Before her appointment as UCT’s Vice-Chancellor, Professor Phakeng served as the Vice-Principal for Research and Innovation at the University of South Africa (Unisa) for five years, after serving three years as Executive Dean of the College of Science, Engineering and Technology.

Today, Professor Phakeng has been credited with refreshing the office of the Vice-Chancellor – as she describes, she attempts to be her authentic self in her office and to connect with those in the institution on a personal level. “The Vice-Chancellor’s job is to focus on the strategy of the University, and to ensure that the University becomes successful in a sustainable manner”, explains Professor Phakeng.

The enthusiasm Professor Phakeng has brought to her new role – now almost two-years in – has seen her reinvent how Vice-Chancellors interact with the academic caucus. Perhaps her most visible trademark is her style – which she refers to as ‘Afro-chic’ – which she elaborates is a hallmark of her identity.

To students and colleagues alike, Professor Phakeng has become known as (the) ‘Fab Academic’ – a title given by a former colleague which today is her handle not only on social media but is furthermore a credo which she continues to live by; where she encourages personal connection between staff and students – even encouraging new students to refer to her as their ‘deputy mother’.

Professor Phakeng continues to aspire to reach new heights and find new opportunities to achieve her mandate – and having been recognised as the Most Influential Woman Academic on the African Continent, Professor Phakeng remains focussed on the future; expressing that (although) “rewards are nice, but I take them as a challenge”.

During the national lockdown, this approach has led to Professor Phakeng taking on the task of delivering lectures to students from her home office, where she presents material across Facebook, Twitter, and Instagram – where her videos have collectively been viewed more than a million times.

As part of many of her initiatives, Professor Phakeng continues to demonstrate her commitment to modernise both her office and the University itself.

“I have transformed the office of the Vice-Chancellor”, says Professor Phakeng. “When I got into the office, you find traditions, histories, and ways of being – and I have made it more accessible; I have brought it to the level of the people – and when I’m gone, I’d like to be remembered as someone who shook up the institution”. 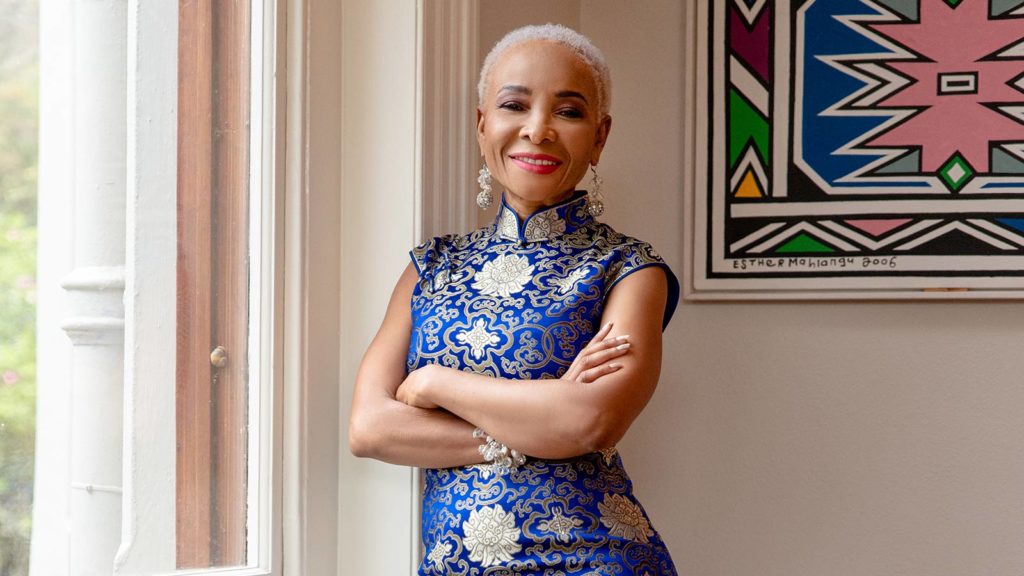